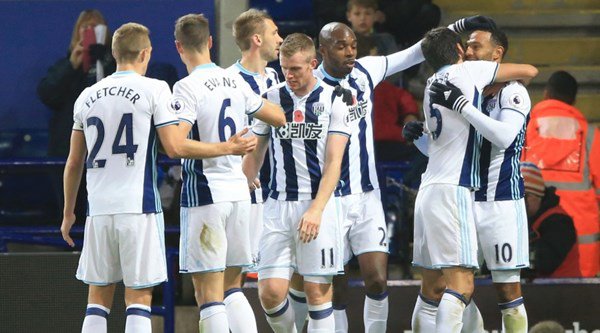 The winger cashed in on Danny Drinkwater’s error as the Baggies deservedly became the first side to beat the champions at home in the Premier League since Arsenal in September 2015.

The opening half was tepid, to say the least, and as the whistle blew after the goalless 45 minutes, fans were doubtful they’d witness any balls hit the back of the net.

This Leicester West Brom game is one of the most boring games of football you'll see all year. #snoringsunday

One word to describe #LEIWBA : yawn

Yet within minutes of the second half, James Morrison gave West Brom an early lead, steering an impressive header into the back of the net.

The Baggies’ lead did not last long, though, as Islam Slimani soon scored an equaliser within minutes of Morrison’s goal – Leicester’s first effort of the game.

WHAT A HEADER!! SLIMANI WITH A FABULOUS EQUALISER!!! #LEIWBA

Slimani of @LCFC is one of the best target man style centre forwards I have seen in a while. #headers #LEIWBA

The goal reinvigorated the hosts but West Brom regained their composure and Matt Phillips grabbed the winner with 18 minutes left – ending the club’s five-match winless streak.

Did I mention that I literally love @WBA, there may be lows and highs but one team, one love ðâ¤ #wba #LEIWBA 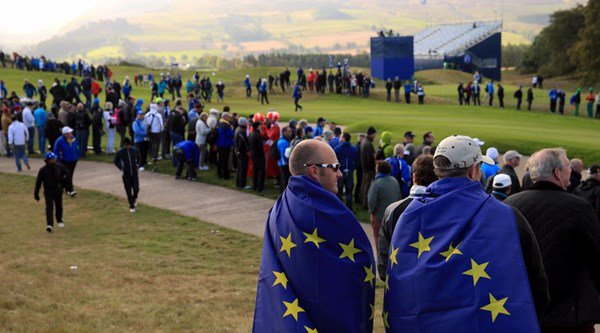 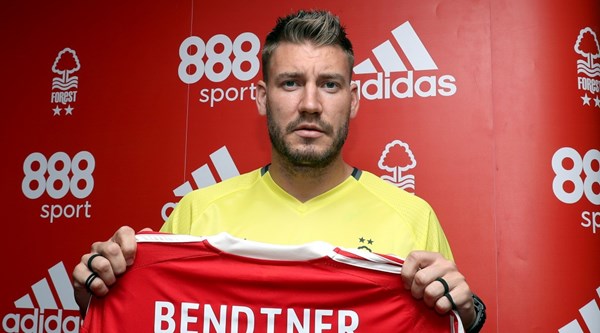 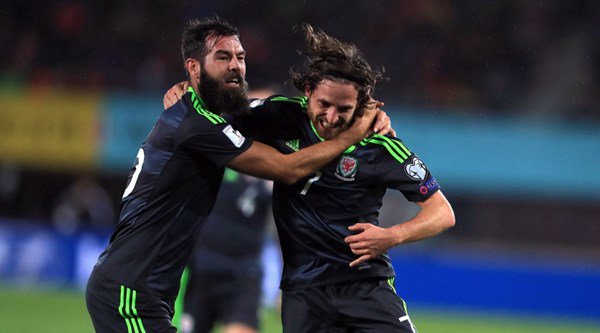