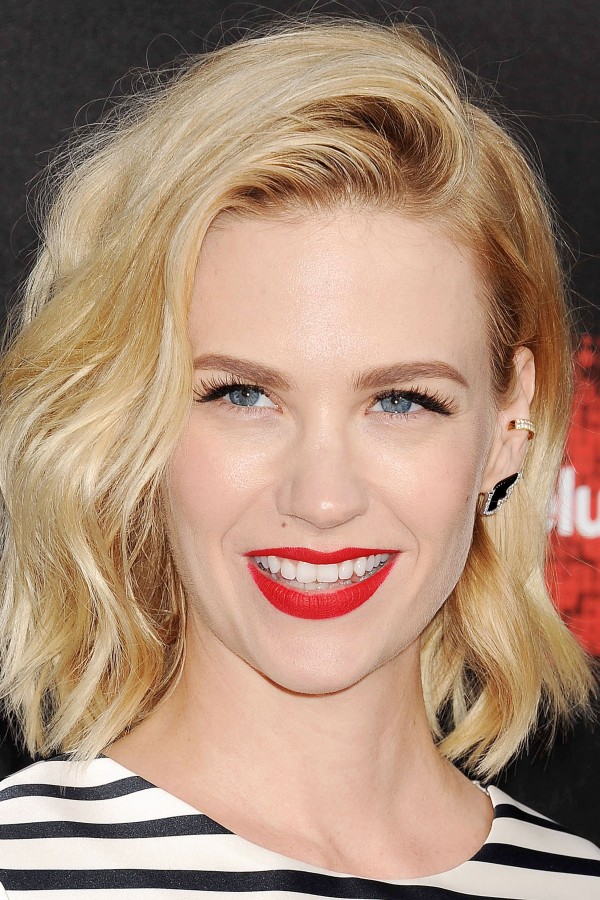 What's your number one beauty hack…

‘Don’t over-pluck your eyebrows. When I was little, I had a nervous tick where I’d pull them out at school and my mom warned me they wouldn’t grow back. I modelled briefly in the 90s and also did the Kate Moss super-thin brow thing against everyone’s advice. Luckily, they eventually grew back. I like my brows strong, and fix mine up with Tom Ford’s Brow Sculptor pencil, £35.’

Has your getting-ready regime changed since becoming a mum?

‘Well, I’m much more efficient with my time. It really doesn’t take me very long to get ready. Any me-time is best spent relaxing in the bath or doing an at-home facial, just because mentally it’s very restful. I’m also pretty good about taking vitamins and natural anti-virals because, since having my son, getting sick is like the worst thing ever.’

You’ve played really amazing characters during your career. Who do you think is most like you?

‘It’s who I’m playing now, Melissa in [US TV show] The Last Man On Earth. She’s so laid-back and no-nonsense, with a very simplified beauty regime. I was able to collaborate on that decision, too. After Mad Men and various different movies, where everything was very stylised, I was so ready to just have no time in hair and make-up.’

Does your hair ever not look fab?

‘There were a couple of [Mad Men] episodes where Betty dyed her hair black and, because I was wearing prosthetics on my face, I couldn’t get away with a wig. Two weeks later, I was back to blonde. Before that, I shot a movie where my hair was red, so I went from blonde to red to blonde to black to blonde in, like, four months. At the end of shooting that season, I just chopped it off – it was completely dead. I’ll try to use hair masks a lot, especially when I’m not working. Kérastase Masquintense for fine hair, £29, is my go-to, because it doesn’t weigh mine down. Kérastase Sérum Thérapiste, £20.90, is so great for ends and flyaways to finish off a hairstyle.’

‘Maybe Marilyn Monroe. I can also relate to the persona she put on for public appearances. In between movie takes, you see her just being her – she doesn’t have that voice or that walk. She was just like a normal chick. Often when I do red carpet, I want to create a character in my mind to get through it because it can sometimes be anxiety-ridden.’

Would you say Betty Draper’s become a beauty legend?

‘No joke, I was in a salon once getting my nails done for the show, and a girl sat down next to me and said: ‘Do you watch that TV show, Mad Men? Can you give me the Betty nail?’ I was sitting there, right next to her, and dying laughing. It was so funny.’

What are the products that you couldn’t live without?

‘There are a couple of Chanel red lipsticks that I love, but I wear the Boy, £25, shade the most. I like to switch up my scent with the seasons – I use Chanel Sycomore in the cold months and Comme Des Garçons Odeur 53, from £69, for spring/summer. I’ve been using iS Clinical serums just in the last year and they’ve basically changed my life.’ 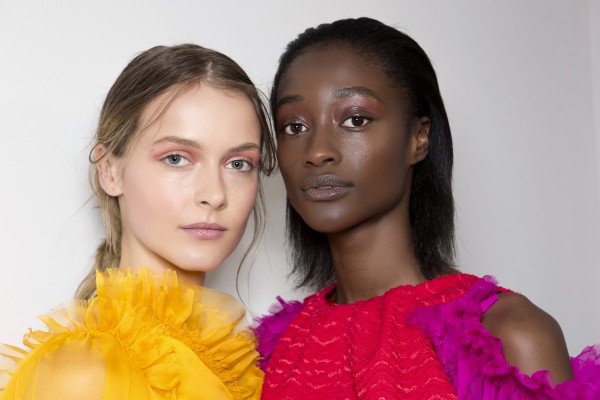 6 Major Beauty Buys That Cost Less Than A Tenner 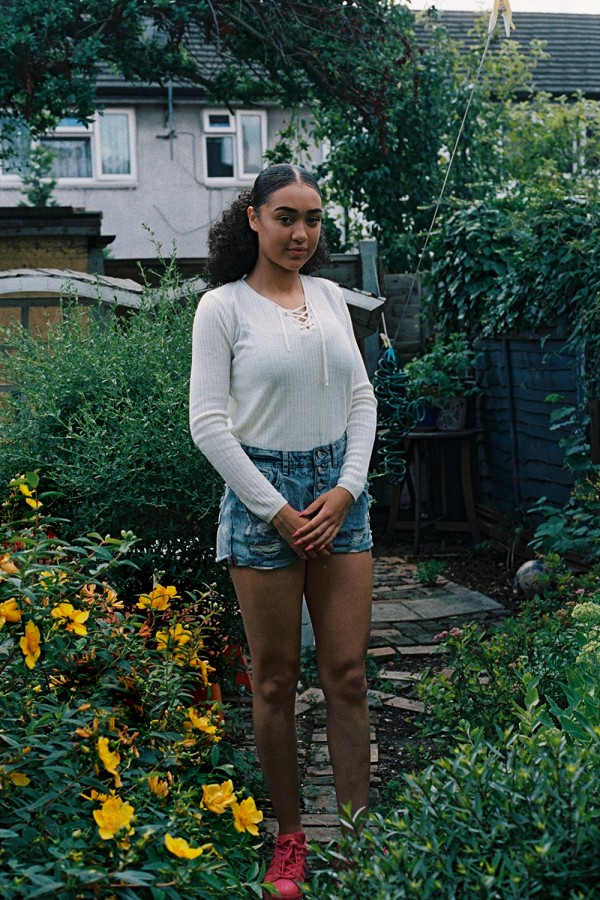 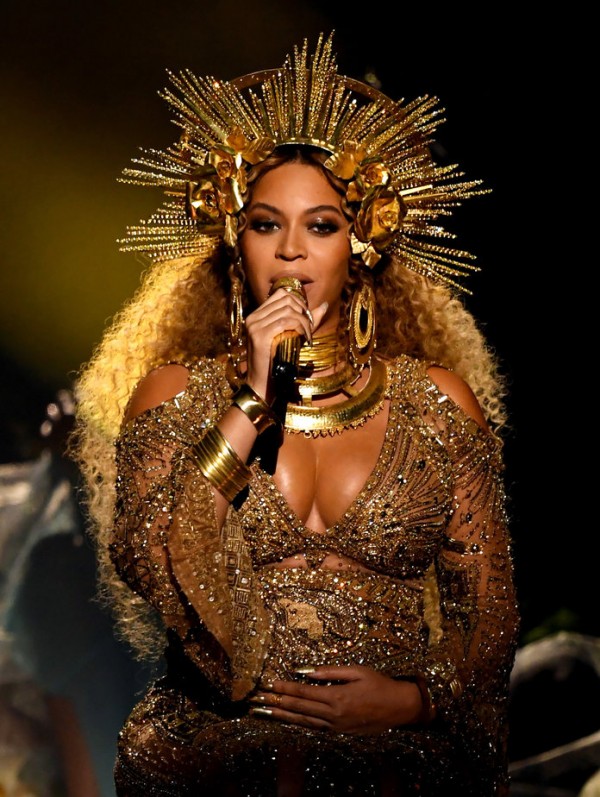 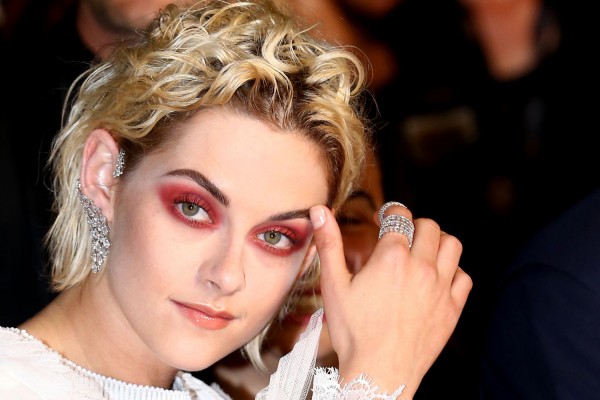 Red Alert: How To Do Kristen Stewart’s Red Smokey Eye