Gareth Southgate has been placed in charge of England for their next four games, after Sam Allardyce left by mutual content after a paltry 67 days in the job.

The England under-21 manager has previously insisted he was not ready for the role, but now greatness has been thrust upon him. Will he embrace it?

Here, we take a look at what’s in Gareth’s in-tray. It’s pretty full.

Allardyce’s departure in such sorry circumstances following the Daily Telegraph’s undercover investigation leaves the Three Lions and Football Association in desperate need of a steady hand on the tiller. Players will be confused and concerned – even more so than usual.

Southgate needs to allay fears and take firm control to ensure events do not spiral out of control. He is a personable and approachable man and likes to keep in touch with his Under-21 players, so many of the senior squad should expect to get a calming call.

Decide on his own future

The former Aston Villa defender was linked with the role in the summer before Allardyce was appointed, and spoke about the job earlier this month, saying: “I was very clear in my mind that there are other things I want to do first.” That doesn’t sound like a man who wants the job, does it?

But could taking charge of four games, starting against Malta next month, give Southgate a taste for the job? With fewer serious contenders than a US presidential election, this could be the time for Gareth to swoop.

Sam Allardyce kept the Manchester United man as his captain and started him in the 1-0 win in Slovakia, but Rooney’s club form has failed to improve and he was benched for Saturday’s 4-1 win over Leicester. Marcus Rashford scored his fourth goal of the season in that game, and forgotten man Jermain Defoe is the top-scoring Englishman in the Premier League with four strikes.

Rooney may be England captain but he is no longer an automatic selection for United, and while Harry Kane’s ankle injury may ensure he remains in Southgate’s first squad, the caretaker manager has had one of England’s biggest calls forced on him.

The Manchester United striker scored a hat-trick on his England under-21 debut in their 6-1 win over Norway earlier this month, and Southgate joked afterwards that he did not expect to have the 18-year-old in his set-up for long.

The former Middlesbrough defender has always been against rushing Rashford but admitted his form gave Roy Hodgson little option but to take him to Euro 2016 in the summer. Rush him into the first-team, Gareth. We dare you.

Won’t someone please think of the children? Well Southgate very probably will – this could be Gareth’s chance to leave his mark on the first team.

Nathan Redmond has long been seen as the next player to step off the under-21 conveyor belt and into the senior squad, while James Ward-Prowse and Ruben Loftus-Cheek have also impressed under Southgate’s leadership and could be given a senior chance. Southgate is arguably the best appointment if the FA want to see any of their youth players make it at international level. 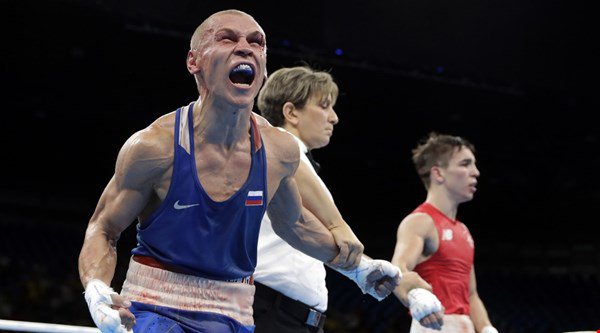 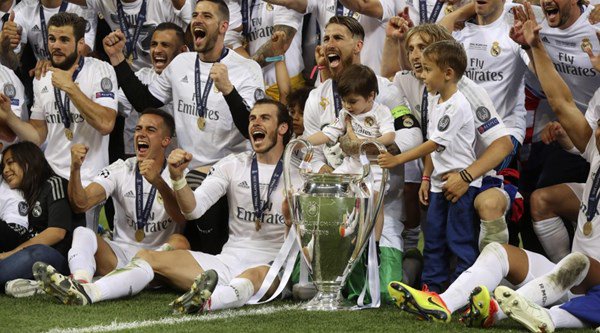 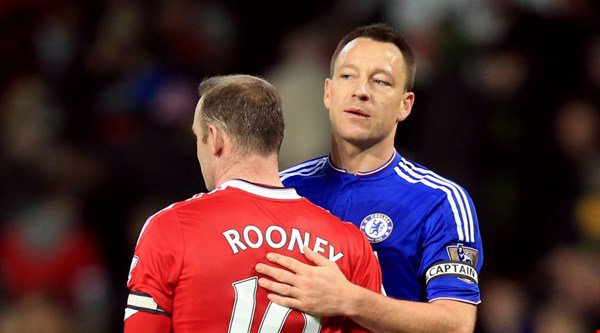 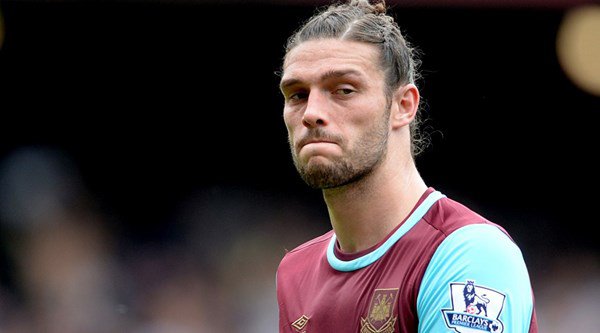