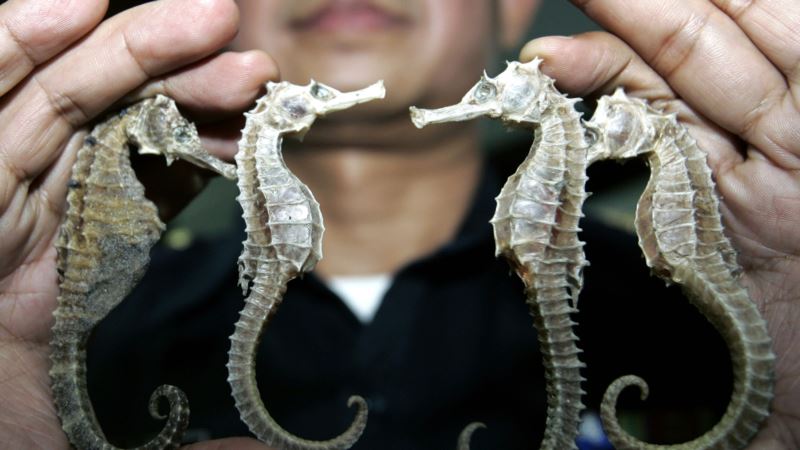 Thailand, the world's biggest exporter of seahorses, is suspending trade in the animal because of concern about threats to its wild population. The decision was announced at a meeting of the Convention on International Trade in Endangered Species of Wild Fauna and Flora, or CITES. Dr. Amanda Vincent, a seahorse expert at The University of British Columbia, said Thursday that Thailand ended its seahorse trade earlier this year until it can make exports "sustainable." Vincent says the Thai decision is "a way station to getting serious management in place." Vincent is director of Project Seahorse, a group working with Thai authorities on seahorse conservation. The group's partner is the Zoological Society of London. Seahorses are mainly used in dried form for traditional medicine in mainland China, Hong Kong and Taiwan. 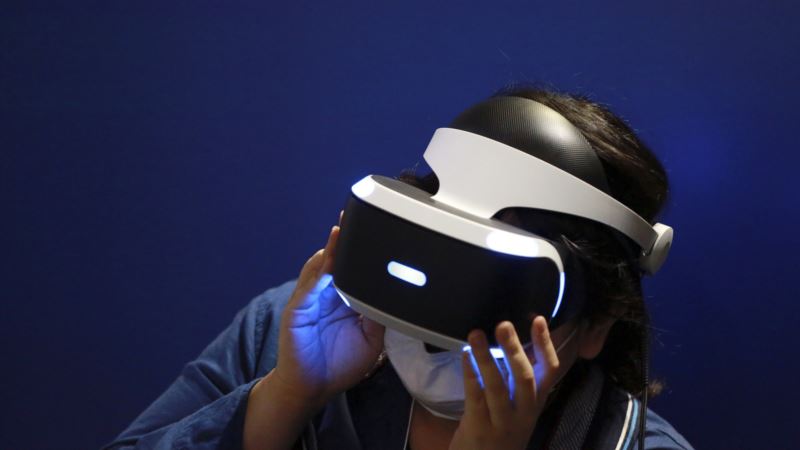 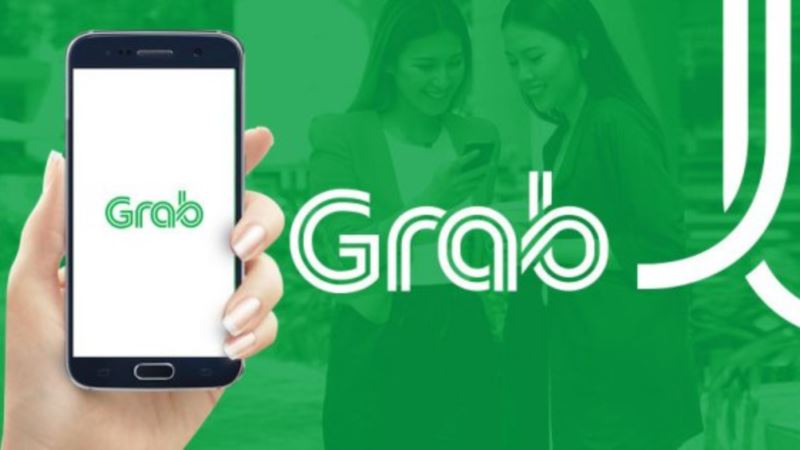 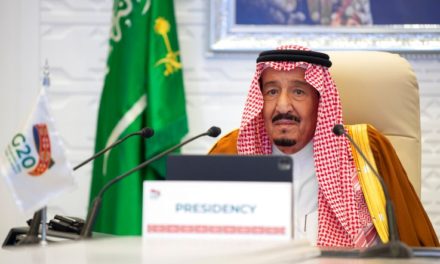