Birds Of A Feather legend Lesley Joseph was one of the first dancers to appear on the first full episode of Strictly Come Dancing, and fans at home were just so, so happy to see her.

She performed a beautiful waltz with Anton du Beke to her hit comedy series’ theme song What’ll I Do, so that was pretty cool in itself.

And on Twitter, people just could not believe that she is the oldest star in the current series at 70, dancing like THAT.

She looked stunning in a bright pink ballgown as she waltzed away with Anton, who loomed over her in a suave tuxedo.

Yes folks, mature Ladies CAN Dance & I should know as Chris Sr still Tap Dances at 75!! Lesley was a delight!! ð #Strictly #LesleyJoseph

@michellevisage love that you watch #Strictly, Lesley is truly fierce at 70

AS IF LESLEY JOSEPH IS 70……! She looks amazing! #Strictly #StrictlyComeDancing

Loving Anton and Lesley! Had me all emosh! #Strictly

Lesley and Anton waltzing to the Birds Of A Feather theme tune was a nice touch.
Greg's jive was impressive for the first week.#Strictly

Lesley had a great dance and song choice to match! Loving it #Strictly

@TheAntonDuBeke dance with Lesley just made me cry..in a good way #Strictly

When Lesley finished her dance and they showed Linda Robson crying #Strictly pic.twitter.com/CishvvPG9I

The judges were mostly pleased with her effort, and she was praised for being “elegant and romantic”.

Lesley was given 23 points overall to come joint bottom place on the leaderboard so far with Naga Munchetty, but there is no public vote this week so fans can relax.

Surreal is the only way #LesleyJoseph can describe dancing live on #Strictly with @TheAntonDuBeke! https://t.co/qEoJY1iqZf 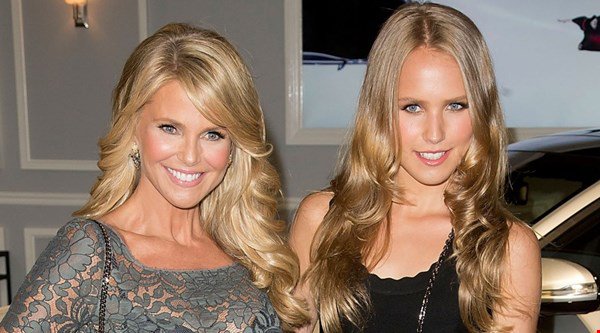 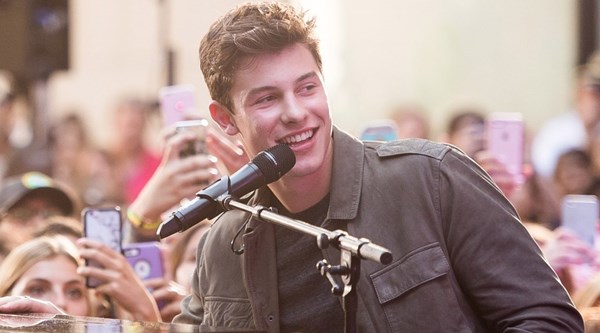