Sorry, WHAT did Marnie just admit she’d done during sex? 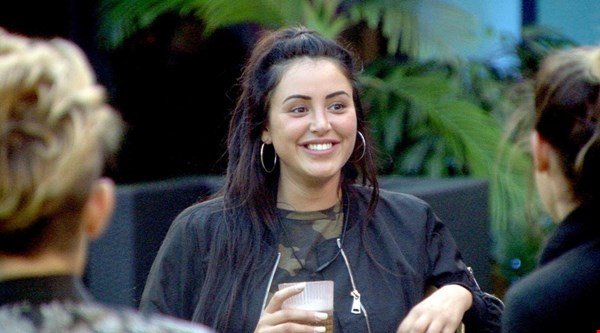 Geordie Shore star Marnie Simpson made a far too personal revelation about her sex life in Celebrity Big Brother.

During Bear’s Beach Party, she was asked by Aubrey O’Day: “What’s been your most uncomfortable sexual experience?”

Marnie admitted: “One time I pooed on someone. I will say this, it happens to the best of us.”

The rest of her housemates were caught between shock and stitches at her NSFW confession.

Viewers at home were not ready to hear what Marnie had got up to in the bedroom, even if accidentally.

Marnie: "one night I pooed on someone ð¨â TIMEOUT. TIMEOUT #cbb

Marnie never ceases to amaze me. Just when you thought she couldn't be any more disgusting she manages it. #cbb

What did Marnie just say? Really? And this is a 'star' & role model? Someone get me off this planet I despair ð± #CBB

Â FYI Marnie, it doesn’t “happen to the best of us”. 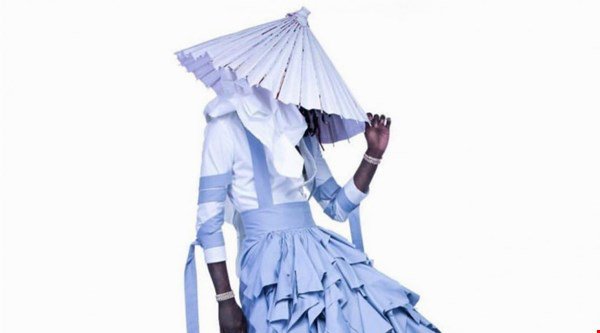 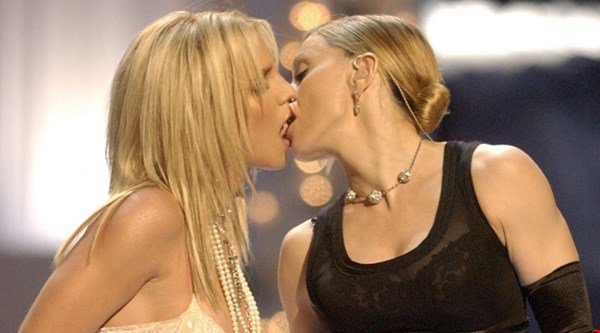 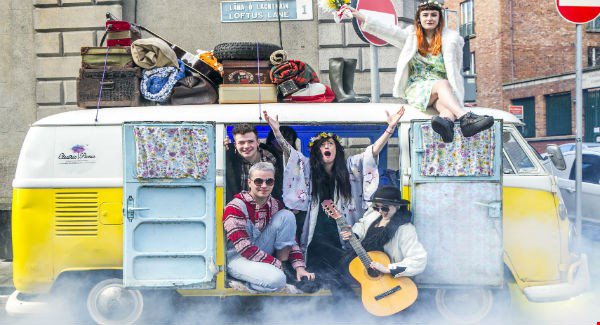