It’s pretty hot in Brazil, so it’s no surprise that Helen Skelton opted for a short, lightweight dress as she presented poolside at the Rio Olympics.

But her outfit certainly got people talking.

Helen Skelton with a naughty little number on ð #Rio16

While some were critical, with one commenting: “The @BBCSport presenter @HelenSkelton needs to wear appropriate clothing to present swimming. Many ppl don’t want a nightclub mini dress”…

I am no prude by that dress worn by @BBCSport presenter #HelenSkelton was not appropriate. She was representing @BBC in front of the world

…Others applauded her for the outfit choice.

Game on #helenskelton looks fantastic in her short skirt. Great presenting genuinely appears to be enjoying herself. You go girl. ð 

#Rio2016 have people got NOTHING better to do than criticise #HelenSkelton over her choice of outfit? (She looked Great!! 🙂

Helen has taken over the BBC swimming coverage from much-loved Clare Balding. She was also joined by Olympic medallist Rebecca Adlington for the event, which saw a disappointing show for Team GB.

Though she was presenting alongside retired swimmer Mark Foster, who was clad in short shorts and was also baring his legs, the former Blue Peter presenter attracted the most attention – causing a backlash as fans complained about a double standard.

#HelenSkelton showing the exact same amount of leg as the guy on the left.
Guess the rest. #doublestandards https://t.co/HU5ThpYtYn

Stop press. Woman has legs, just like the 2 guys nxt to her. @HelenSkelton doing a fab job! #rio2016 https://t.co/caeogy8lEV #helenskelton

#HelenSkelton is NOT answerable to anyone on her choice of outfit. We live in a society where we can express ourselves in any way we like.

Re: #HelenSkelton:
1. Brazil is boiling hot
2. Helen Skelton is awesome
Therefore
3. She can wear whatever the hell she likes. Grow up.

If you're struggling to concentrate on the sport because a woman has a pair of legs, it says more about you than her #HelenSkelton #Rio2016

After all, it is a swimming event we are talking about here…

#HelenSkelton So she's in a miniskirt. You're about to watch the swimming. Are you going to complain about the outfits the swimmers wear??

To the people who have problems with visible legs, perhaps you shouldn't be watching the swimming? #HelenSkelton

#HelenSkelton erm there's lots of swimmers behind her in speedos and swimsuits. Disgraceful swimmers outfits ð

Helen has attracted admiration for her extreme charity challenges, from reaching the South Pole on a bicycle to kayaking down the Amazon to walking a tightrope between the chimneys of Battersea Power Station. 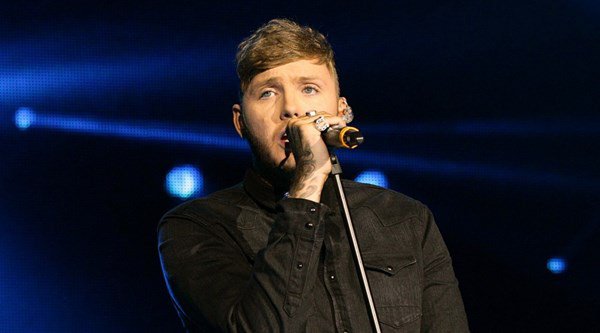