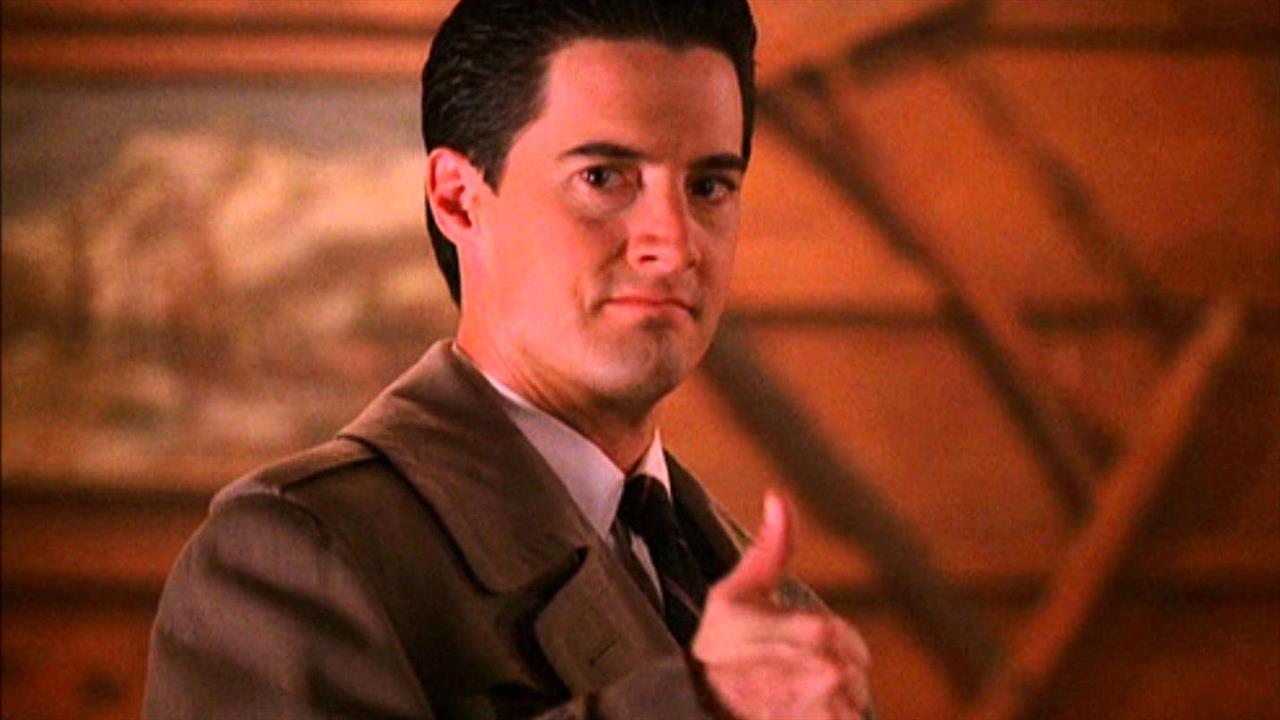 Twin Peaks is back, which still feels like a strange sentence to write.

David Lynch's iconic 90s TV series is getting it's own new limited run in 2017 (probably) and it's going to feature plenty of familiar and new faces. Considering the filmmaker pretty much gave up on conventional movie making a few years back, it's basically a miracle that he's back writing and directing for the new episodes.

So far the promotional stuff for Twin Peaks has been wondefully oblique, and that's not about to change today.

It's just a random wander through a wood, with a half transparent image of composer Angelo Badalamenti floating over it playing a take on the classic theme tune. Then Laura Palmer (Sheryl Lee) pops up to remind us of the events of the original show.

We still don't know how many episodes the new series will have, or even specifically when it will air. We do have an idea of some of the cast, including essential addition Kyle MacLachlan, David Duchovny and Laura Dern.

More as we get it. 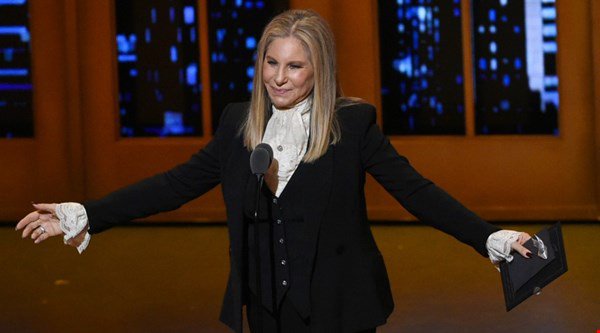 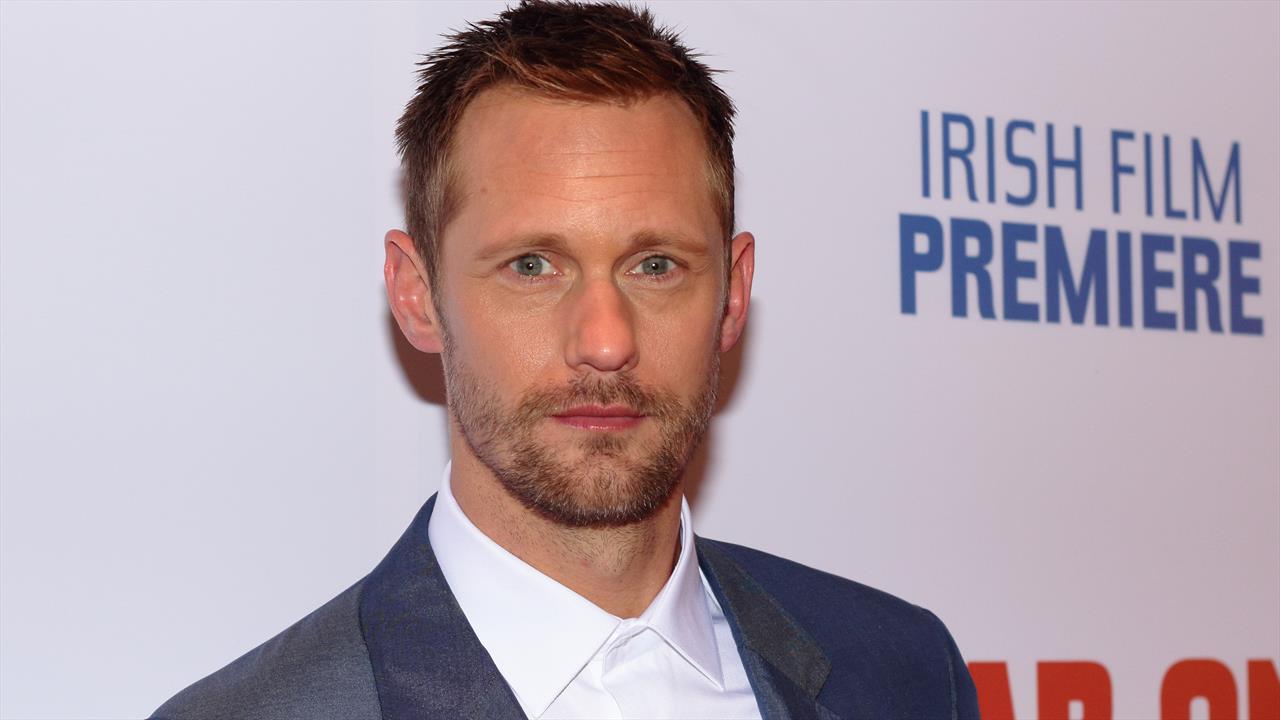 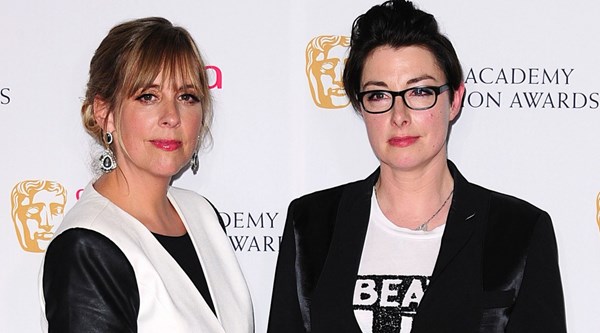