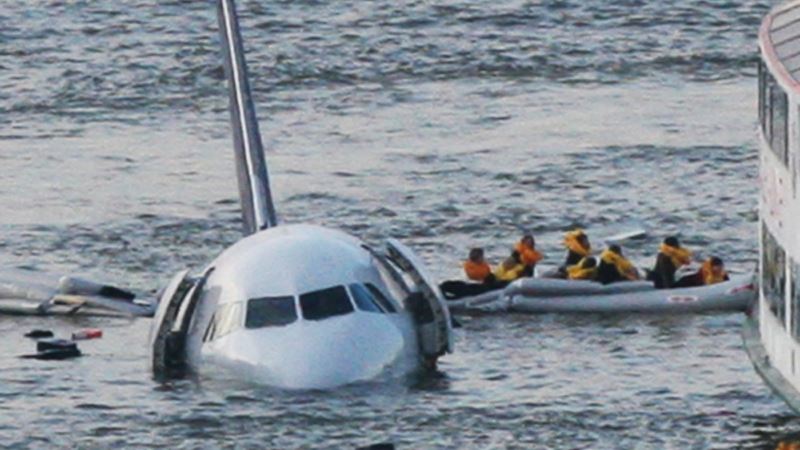 Losing thrust in both engines but still managing to land an airliner full of people in the Hudson River without the loss of a single life is plenty dramatic. But the drama in “Sully,” the movie about the “Miracle on the Hudson” ditching of U.S. Airways Flight 1549, doesn't stop there. And that's a problem, say the former government accident investigators involved in the real-life investigation into the 2009 accident. The public, as well as pilots and others in the aviation industry, who see the film may get the wrong impression that investigators were trying to smear the pilot, Chesley “Sully” Sullenberger, they said. “We're not the KGB. We're not the Gestapo,” said Robert Benzon, who led the National Transportation Safety Board's investigation. “We're the guys with the white hats on.” The film, scheduled for release in theaters on Friday, portrays investigators as more like prosecutors looking for any excuse to blame Sullenberger for the mishap. Could the plane have made it back to LaGuardia Airport if Sullenberger, portrayed by actor Tom Hanks, had turned it around? Did the thrust in both engines quit after the plane struck a flock of geese or was there still some power in one? Was the US Airways captain's performance affected by other factors? When was his last alcoholic drink? Was he having problems at home? It's true that those questions were asked, and many more, over the course of the 18-month investigation, but that's just part of NTSB's meticulous investigation process that is intended to find all possible flaws that contribute to a crash, investigators said. That way the board can make safety recommendations to the government, industry, labor unions, aircraft makers and others in an effort to prevent future accidents. Thirty-five safety recommendations were ultimately issued as a result of the Flight 1549 investigation. Investigators recalled Sullenberger and co-pilot Jeff Skiles, portrayed by actor Aaron Eckhart, as comfortable and cooperative. Pilot union officials representing them were present during all the interviews and at later public forums. “These guys were already national heroes,” said Benzon, who is now retired. “We weren't out to embarrass anybody at all.” But that's not how it comes across in the film, directed by Clint Eastwood. “Until I read the script, I didn't know the investigative board was trying to paint the picture that he (Sullenberger) had done the wrong thing. They were kind of railroading him into `it was his fault,’” Eastwood said in a publicity video for the Warner Bros. film. Hanks told The Associated Press in an interview that a draft script included the names of real-life NTSB officials, but Sullenberger – who is an adviser on the film – requested they be taken out. “He said, ‘These are people who are not prosecutors. They are doing a very important job, and if, for editorial purposes, we want to make it more of a prosecutorial process, it ain't fair to them,’ “ said Hanks. “That's an easy thing to change.” Malcolm Brenner, a human factors expert who was among the investigators who interviewed Sullenberger the day after the ditching, said he recalls being extraordinarily impressed at the time with both pilots and how well they worked together in the midst of the crisis. He said he's also been impressed since then with how Sullenberger has used his fame to promote aviation safety. “I think there is a real integrity there,” said Brenner, now an aviation consultant. “I happen to be a big fan of the man.” Tom Haueter, who was the NTSB's head of major accident investigations at the time and is now a consultant, said he fears the movie will discourage pilots and others from fully cooperating with the board in the future. “There is a very good chance,” said Haueter, “that there is a segment of the population that will take this as proof of government incompetence and it will make things worse.” 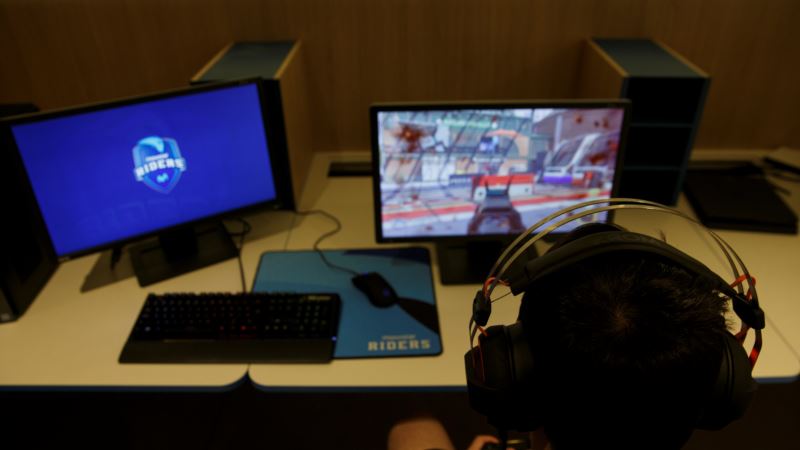 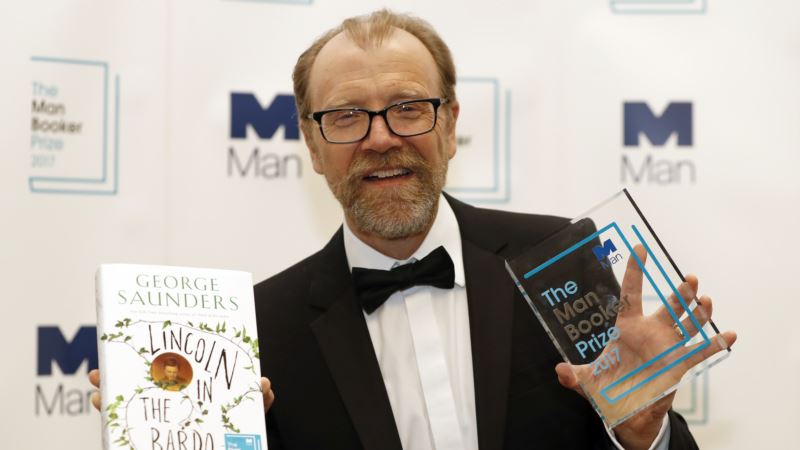 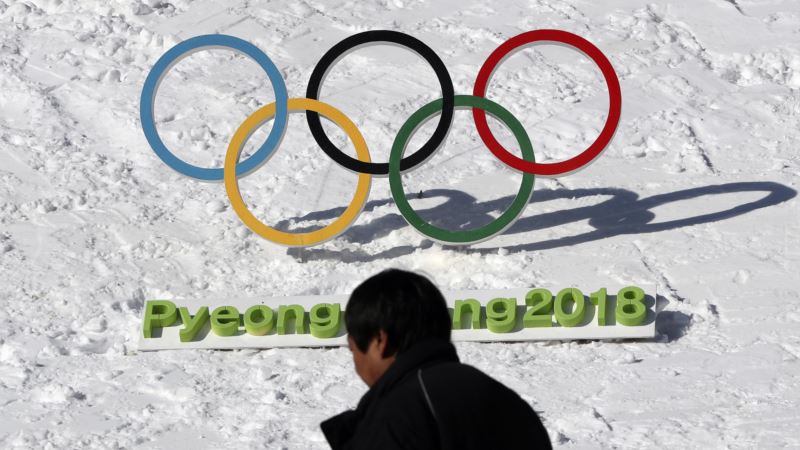 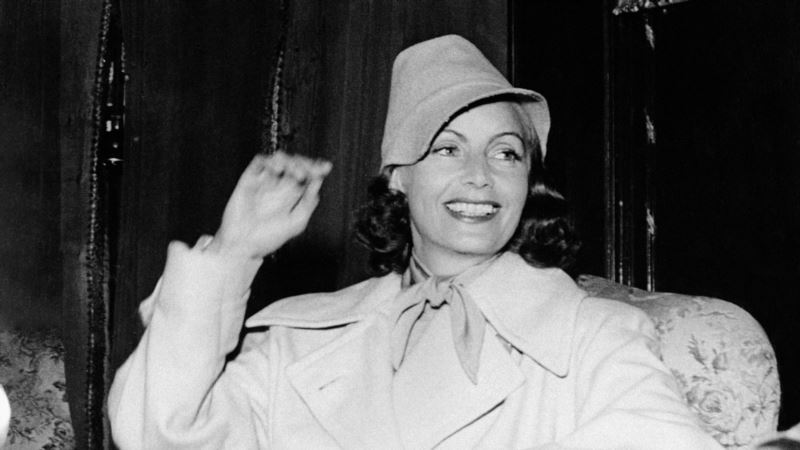