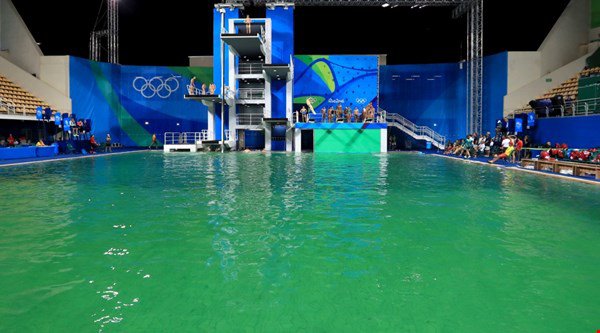 An increased amount of algae is widely believed to be the root cause for the green pool that stunned competitors and fans alike during the final of theÂ women’sÂ synchronised 10 metre platform diving final.

The diving pool at theÂ MariaÂ Lenk Aquatics Centre appeared to turn greener as the event wore on and contrasted sharply with the adjacentÂ water polo pool.

Tom Daley, who had claimed bronze in the corresponding men’s event on Monday, tweeted a picture of the two pools, along with the caption: “Ermmm…what happened?!”

Tonia Couch, who finished fifth in the event alongside Lois Toulson, said: “It’s so green. But we got a personal best score, so maybe weÂ should ask for a green pool from now on. I kind of liked it.”

The Rio 2016 organising committee is investigating the cause of the colourÂ change, but insists there is no reason to be alarmed, while thereÂ were some suggestions from observers with pool maintenance experienceÂ that the chemical balance in the water was incorrect.

Nathaniel Storey, a microbiologist from the University of Reading, said the two main possibilities for the green colour are algae or copper in the water.

He said: “If the pools are not adequately treated then an algal bloom can form. The bright green colour itself is caused by the chlorophyll that algae use to convert sunlight into energy – the same substance that causes plants to be green.

“Algae spores can be brought in by wind and rain. The best way to stop algae is to prevent it in the first place by maintaining a good pool-sanitising regime. If it is in fact caused by algae the water should be a cloudy green colour, making it difficult or impossible to see the bottom of the pool, and the sides and bottom of the pool may have a slimy feel to it. 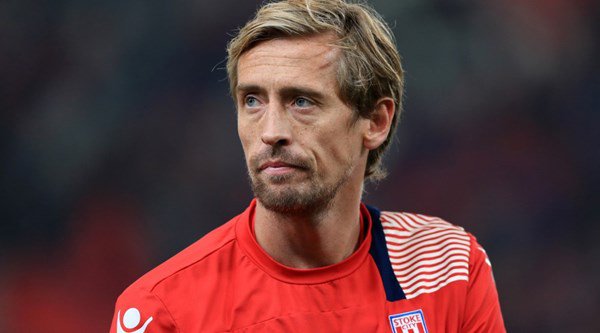 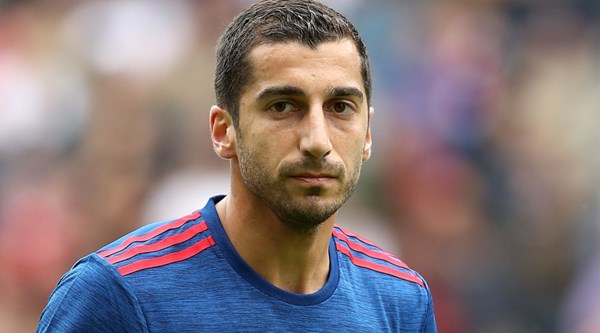