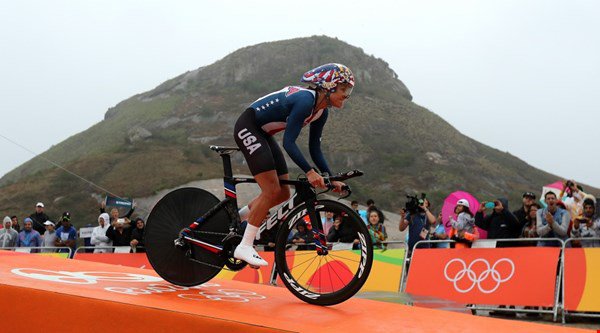 Kristin Armstrong has won the gold medal in the women’s time trial – and though she wasn’t British, most people were just glad she wasn’t Russian.

Olga Zabelinskaya, the Russian contestant who took the silver medal, was very controversial – she has only just returned to the sport after an 18 month ban for doping.

Twitter users were cheering on American athlete Kristin, the last to go round the track, when it became clear that she was the only person who could knock the Russian off the top spot.

When Kristin did win, the internet was a mix of ecstatic and relieved.

SHE'S DONE IT!!! @k_armstrong three time champion and in a heap on the pavement! #ridewithUS

Seeing Olga on the podium promoted a debate as to whether ex-dopers should even be allowed to return and compete again.

How can a Russian cyclist with doping past still complete at the Olympics???? #rio2016

Sick of seeing these Russian's who have previously doped get onto the podium. If you cheat you should not be allowed back. #Rio2016

Kristin, a mother of one, turns 43 tomorrow, and is still the best in the world at her sport – an inspiration to us all. 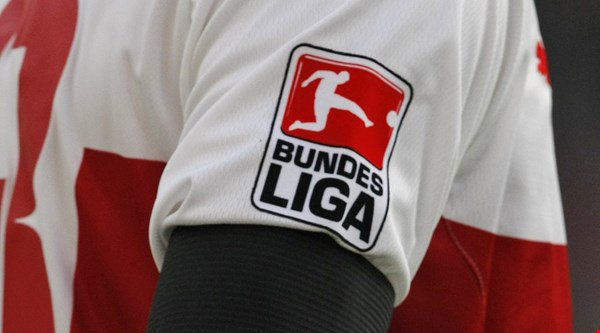 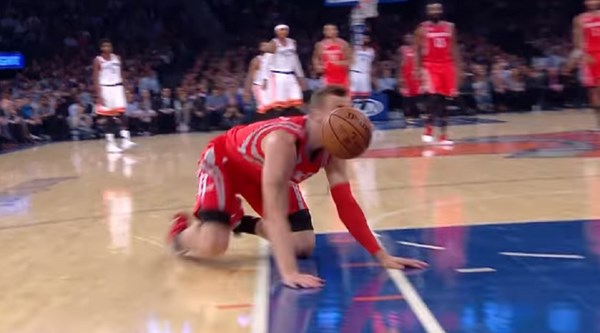 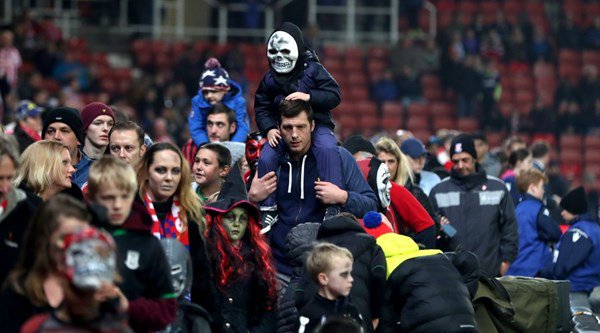 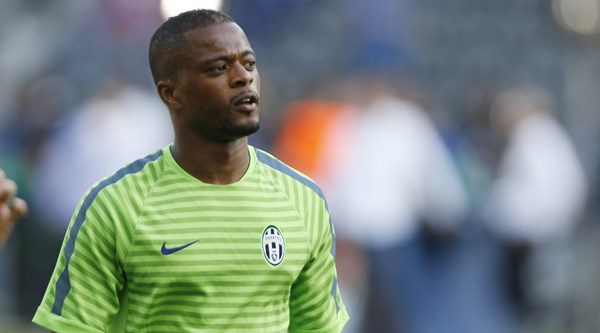