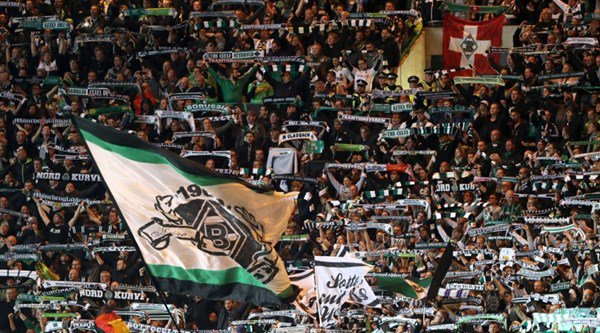 Borussia Monchengladbach have ordered thousands of fan scarves branding the slogan “a German team”, after the first 2,000 sold out.

The club first adopted the new name after a sign was spotted outside a Scottish pub, the author seemingly struggling to spell Borussia Monchengladbach before just settling on chalking “a German team” instead.

In the spirit of things, Gladbach embraced their new name,Â renaming their Twitter account A German Team.

Soon the club were dishing out fan merchandise on their site, with scarves which sporting the same title.

Fans fell in love with the knitted merch, so much so that the first couple of thousand sold out within two days, prompting the club to order another 2,000 ahead of the team’s group match against Celtic.

Borussia M'gladbach are now selling club scarves with "A German Team" printed on them.
All thanks to Celtic. ð pic.twitter.com/0YEcDjUm4c

Gladbach’sÂ head of corporate communications, Markus Aretz,Â told BBC Radio 5 live:Â ”It went big and was a big laugh on that day.

“We know it is a difficult name and not a club like Barcelona, Real Madrid or Manchester United that’s well known around the world, although we had a big history in the 1970s.

“It is hard to pronounce our name. We don’t get offended. Everybody thought it was a good joke.” 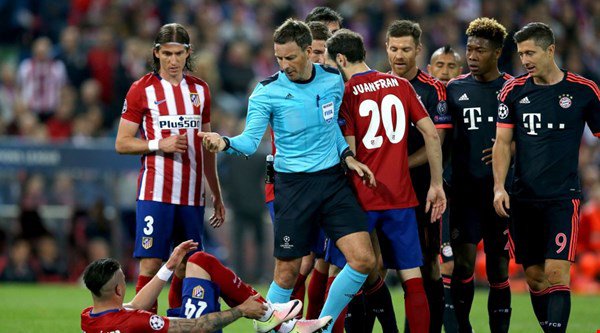 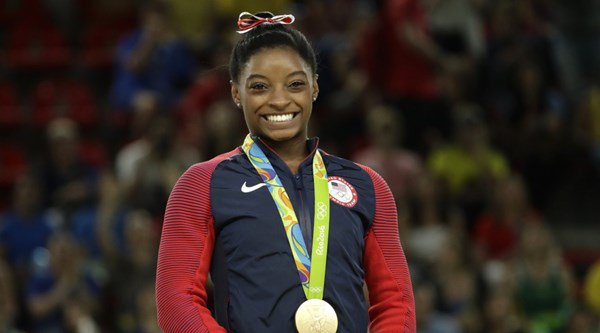