The dark side of Jude Law’s religious character in The Young Pope has been unmasked as the first extended trailer is released.

The unveil comes ahead of the show’s world premiere at the 73rd Venice Film Festival this weekend.

The series will tell “the controversial story of the beginning of Pius XIII’s Pontificate, born Lenny Belardo”.

Italian filmmaker Paolo Sorrentino is the creator and director of the series.

Talking about Law’s character and his place in the Vatican, he said: “The most mysterious and contradictory figure of all turns out to be Pius XIII himself.

“Shrewd and naÃ¯ve, old-fashioned and yet very modern, doubtful and resolute, ironic, pedantic, hurt and ruthless, Pius XIII tries to walk the long path of human loneliness to find a God for mankind. And for himself.”

The trailer portrays Law’s Belardo character as a chain-smoking, brooding man of the cloth who says: “I’m a contradiction and God. Saint. Sinner. Pope. Man.”

The Young Pope will air on Sky Atlantic in the UK and Ireland from October 27, and in Italy, Germany and Austria from October 21. 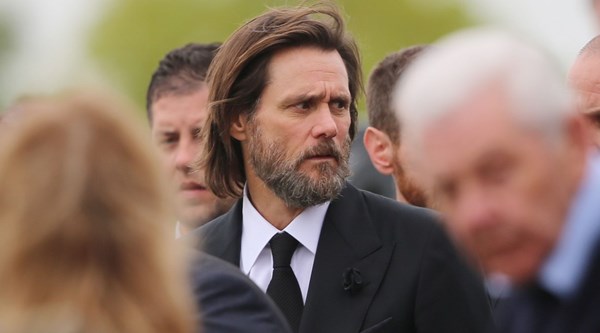 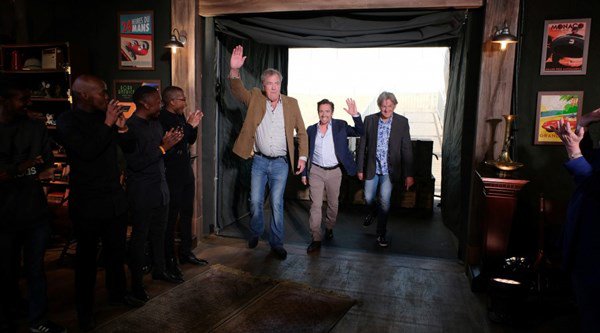