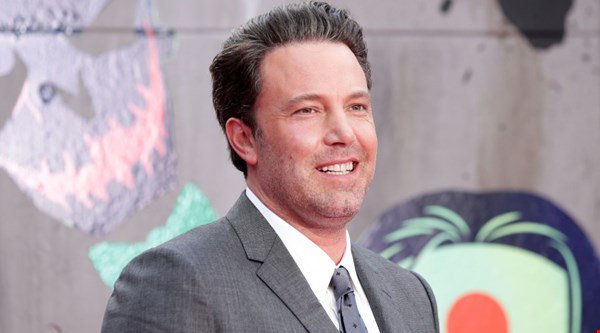 Ben Affleck is reportedly preparing to direct and star in a big screen adaptation of Agatha Christie’s short story The Witness For The Prosecution.

The news comes just days after the BBC announced filming had begun on a two-part television version of the thriller, which will star Sex And The City actress Kim Cattrall and Dad’s Army actor Toby Jones.

Numerous Hollywood trade publications reported that Ben is close to signing a deal for the adaptation of the 23-page story, which is set in 1920s London and starts with the murder of rich and famous heiress Emily French.

He will produce the film, written by Christopher Keyser, alongside his Good Will Hunting co-star Matt Damon, Jennifer Todd and the Agatha Christie estate.

The BBC version has been adapted by Sarah Phelps and will also star Bloodline actress Andrea Riseborough.

The murder mystery is filming in Liverpool, reuniting the team behind And Then There Were None, which was watched by more than eight million people last Christmas.

In The Witness For The Prosecution, all evidence points to the murderer being French’s heir Leonard Vole, who is played by Billy Howle in the TV version.

It is not yet known which part Ben will play in the big screen version.

The last film adaptation of the story was directed by Billy Wilder in 1957 and starred Marlene Dietrich.