Two feuding bandmates and a familiar face will bring drama to Saturday’s episode of The X Factor.

Ottavio Columbro, 24, and Bradley Hunt, 23, bring a quarrel about undercooked chicken to the audition in London and end up performing separately, until the judges urge them to put their differences aside and try together.

The singers eventually try their luck as a duo, singing the Pussycat Dolls’ hit Buttons.

The episode also marks the return of Janet Grogan, a 28-year-old lifeguard from Dublin who made it to Simon Cowell’s Six Chairs in 2014.

Simon gave her the boot in favour of another singer but admitted he should have kept her, prompting Janet to give it another go.

She performs Zayn Malik’s Pillowtalk in the hope it will be second time lucky.

Also singing in the episode is Kayleigh Marie Morgan, a 19-year-old student from Clydach, near Swansea, who attempts to impress the judges with a rendition of With You from Ghost.

Other singers hoping to get four yeses from judges Cowell, Sharon Osbourne, Nicole Scherzinger and Louis Walsh are 19-year-old potato farmer Jordan Devine, from Strabane, in Northern Ireland, who is delighted to meet his hero Walsh, and Peter Richard, a 67-year-old car salesman, who bears a striking resemblance to Bono and performs U2′s hit Beautiful Day. 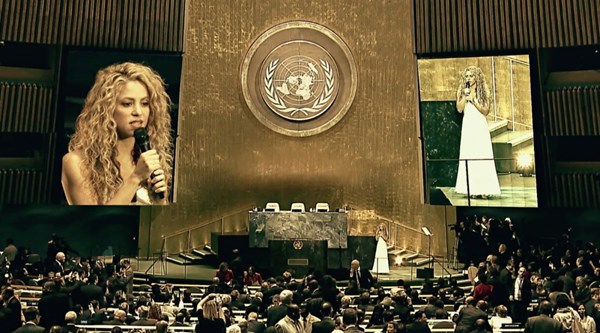