X Factor’s Caitlyn Vanbeck hailed as the next Kelly Clarkson

Even Louis Walsh heaped praise on the Scottish singer after she opened up about her battle with bullies.

Louis loves it and so do we! ð #XFactor pic.twitter.com/kkDevo64gd

Even Nicole had a little cry.

After her performance, viewers at home pegged her to go the distance.

Caitlyn is my favourite so far! Such a natural voice, those bullies were just jealous they didn't have your talent #XFactor

I love her omg #XFactor

This girl in the Matt Cardle hat is a pro. Sign her now and send her to Nashville. #XFactor

Agree with Louis Walsh for once. Caitlyn is definitely the best singer we've had so far. Her talent is out of this world #XFactor

It's believable she was bullied, bullies are horrible to people who are better than them which she is bc she's talented #XFactor 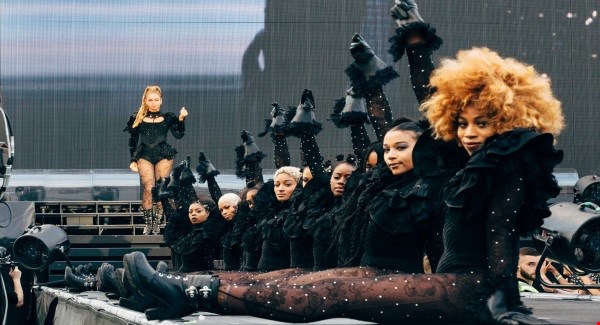