Tom Hiddleston has opened up about his summer of love… kind of.

The Night Manager star has been all over the gossip pages thanks to his high-profile romance with Taylor Swift.

Since they got together a few weeks ago the pair have been pure paparazzi gold, as they jet-set all over the globe and rub shoulders with the A-list in the full beam of the limelight.

So far the pair have been rather quiet about it all, but Tom has now opened up during a Facebook Live Q&A with the Hollywood Reporter.

Asked what his summer in the spotlight had taught him about celebrity culture, Tom replied: “Wow.”

He continued: “We all live in a world where every phone has a camera and thereâs nothing new, really, about the spotlight on me, I think thatâs what happens when youâre a public figure.

“Iâve learned that there are many sides to a story, and that sometimes there are a lot of stories out there which are false and the hardest thing is to try to not let those falsehoods affect your own life, thatâs what I would say.”

Hmmm… a bit cryptic? But better than nothing. 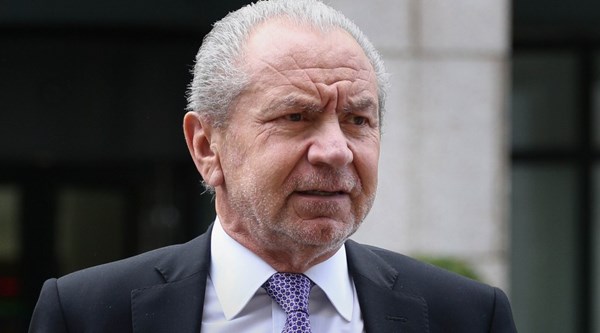 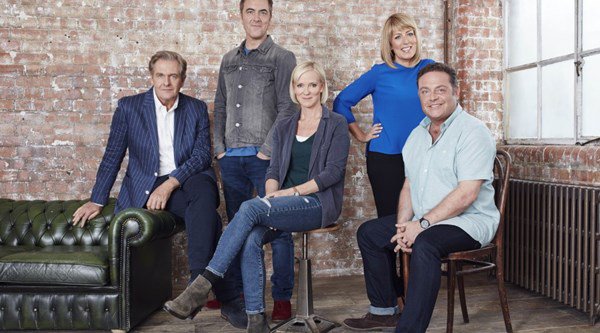