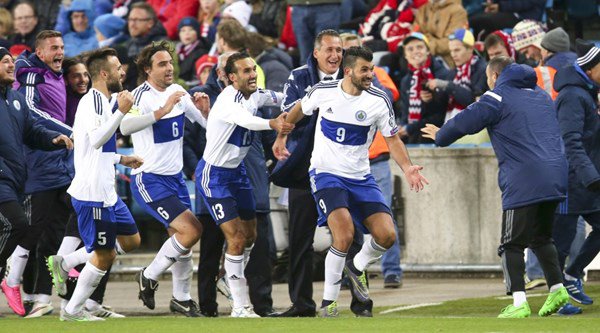 That might sound like an insult, but it’s 100% true. Before their game against Norway, San Marino hadn’t scored a goal in more than a year.

But all that changed when Mattia Stefanelli smashed the ball into the Norwegian net in the second half of their World Cup qualifier.

The goal must have been a little embarrassing for the Norwegians.

WOW! San Marino equalize away to Norway, thanks to some absurd defending. Really, really, really bad for the Norwegians.

Everyone was pretty excited.

San Marino have scored! In a World Cup Qualifier! pic.twitter.com/KDteRTyG0V

This was the reaction of one Norwegian television studio. Turning the lights off is a bit much.

It was obvious what a landmark moment this was for San Marino.

The last time – before tonight – that San Marino scored in an away World Cup qualifier, Wayne Rooney was 15. #WCQ

Meanwhile over at the Slovenia v England game.

The goal gave San Marino fans hope of an extraordinary point away from home.

If we can actually draw against Norway, dreams are coming true! #norSMR

But sadly it wasn’t to be.

Oh well, we still scored an away goal. #norSMR

No-one can take that goal away from you San Marino. Enjoy it – we know we did. 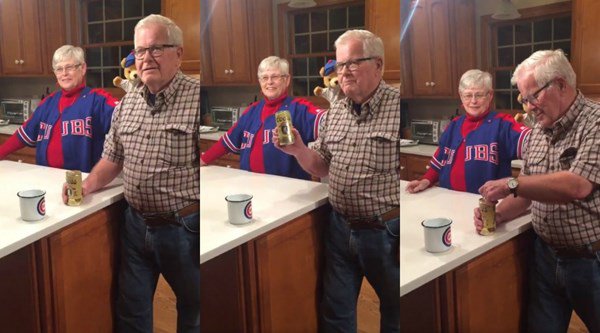