As unprecedented verbal attacks rain down on the Thai monarchy, Warisanun Sribawontanakit, a supporter of that monarchy, says protecting the palace from its critics is a battle of “faith” that has set her on a crusade to patrol the internet for instances of royal defamation by pro-democracy protesters.

Thailand is a kingdom divided. A mainly young, social media-driven pro-democracy movement is mounting an unprecedented challenge to the wealth and influence of Thailand’s once-untouchable monarchy, calling for King Maha Vajiralonkorn’s power to be constrained clearly within the constitution.

That call has shocked and outraged royalists, who are older, conservative and now determined to use a lull in the rowdy street rallies to use the draconian lèse-majesté law — which carries penalties of up to 15 years in jail per charge — to arrest those leading the criticism of the monarchy.

So far 40 protesters, the youngest aged 16, have been charged under the law, many following complaints generated from protests, comments and videos on Thai social media.

If Warisanun has her way, more will soon follow.

She collates complaints posted to her Facebook page Cheerlung — or “Cheer Uncle,” a nickname for embattled Prime Minister Prayuth Chan-Ocha — Thailand, which has over 220,000 followers, and takes them to the newly formed Cybercrime Investigation Bureau of the Royal Thai Police for investigation, the first step toward a formal charge.

“I don’t have to do anything, I’m drowning in 112 complaints since the protests stopped,” the 51-year-old told VOA, referring to the royal defamation law, which falls under Section 112 of the Thai criminal code.

Her dedication, which she says takes up “50% of each day,” is an act of devotion to an institution whose reach into everyday Thai life was woven over seven decades of rule by Vajiralongkorn’s father, the beloved King Bhumibol Adulyadej, who died in 2016 at the age of 89.

From daily royal anthems at nurseries, schools and before movie screenings to mass shows of devotion at workplaces, Thailand’s monarchy is ever-present.

Its place at the top of the power pyramid is reinforced by a well-oiled propaganda machine that sees towering portraits of royal figures placed alongside all main roads and bulletins of the royalty’s good works shared nightly at 8 p.m. across all television channels, in the special language used in Thailand to discuss the royalty.

For Warisanun, like millions of others, the monarchy feels intimate and constant; a touchstone in a country with a chaotic political history marked by 13 coups since the end of absolute rule in 1932 and rounds of protest and bloodshed.

“Our faith in the monarchy is so strong because of how we were taught,” she said, explaining the “Gen Z” protesters have not had the same education at “home or in school” on the value of the monarchy.

“Why don’t kids these days have any fear? My generation wouldn’t dream of daring to speak about the monarchy like the kids do,” she said.

End of the road?

Vajiralongkorn’s ascension to the throne brought uncertainty after his father’s 70-year reign. The 68-year-old king had a reputation as aloof from the public, spending most of his time in Germany, while appointing key army and police loyalists to his inner circle.

He has also swept the crown’s vast multibillion-dollar assets – which are not published but are estimated to be worth between $30 billion and $60 billion – under his direct control, as well as putting elite military units under his direct command, actions protesters say betray leanings towards absolutism.

Their brazen ridiculing of the monarchy and open discussion of royal wealth, power and scandals rocked an establishment which used to depend on the deference of the Thai people to the monarchy.

After weeks of silence, though, Vajiralongkorn hit back with a public-relations campaign of his own across the country, walking among supporters and smiling for selfies, often flanked by his wife Queen Suthida, his consort, Sineenat Wongvajirapakdi, or both.

Royalists say the king has reconnected with his kingdom and that has led the protesters into a dead end of ugly social media criticism by a small minority of misguided youth.

“Eighty to 90% of Thais are still loyal to the monarchy, they may have gone through a small hiccup. Now they’re back stronger,” Somchai Sawangkarn, one of Thailand’s 250 army-appointed senators told VOA.

“People need to give him [the king] a break, his father reigned for over 70 years, so they should give him time to prove himself which I think he is doing right now and doing really well too,” Somchai said.

Like many in the establishment, he believes the protesters have overplayed their hand and should have focused on the perceived shortcomings of the government of Prayuth, a former army chief who took power in a 2014 coup, and amending the constitution, two of their three core demands.

“As for the reform of the monarchy, they can fight to the death and will still never win,” he added.

Analysts say the protest movement may now be running out of road as the royalist reflexes stir across the country.

“Thais may have thought about the unthinkable [criticism of the monarchy] before, but never dared to speak out,” Chaiyan Chaiyaporn, a political science lecturer at Chulalongkorn University, told VOA.

“But the protesters have reached the limit, they have exposed everything there is to know about the monarchy, but that hasn’t shaken the power of faith among the royalists,” he said.

The protest movement says the system favors only the palace, billionaires, courtiers and the legion of generals who steward one of Asia’s most unequal societies.

They describe royalists as “dinosaurs” holding back the country from reforms that will help the majority with better education and better work and break a culture which values hierarchy over critical thinking.

Warisanun, preparing to take a new set of complaints to the police, called the “dinosaur” tag meaningless.

“Why would I care? If I did, then I’ll be no different from these kids who are clueless and immature,” she said, adding that the country is in “a war of faith and belief.”

“The monarchy is the core pillar of our country. We’ve survived every crisis because of the monarchy,“ she said. 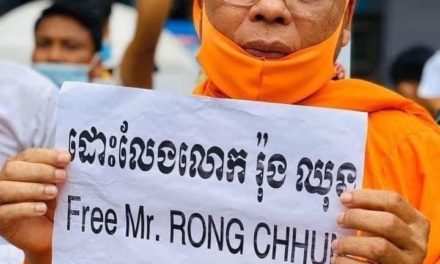 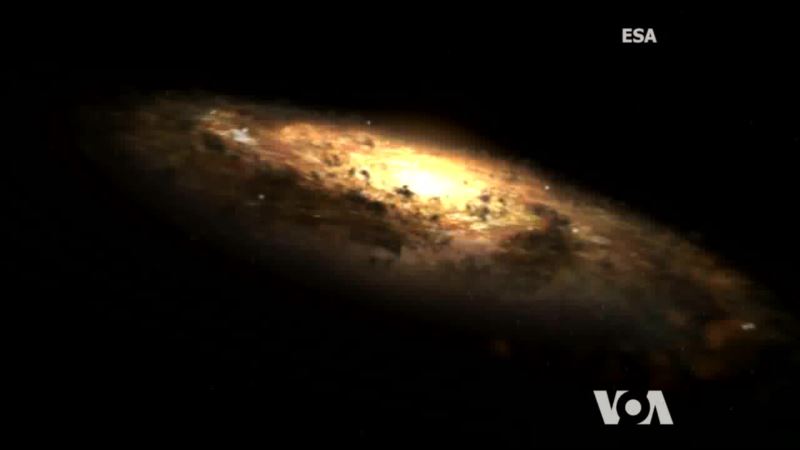 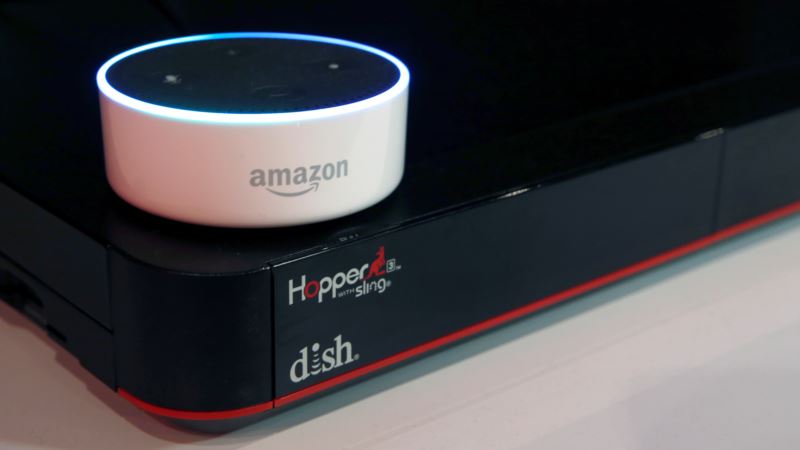 US Senators to Introduce Bill to Secure ‘Internet of Things’