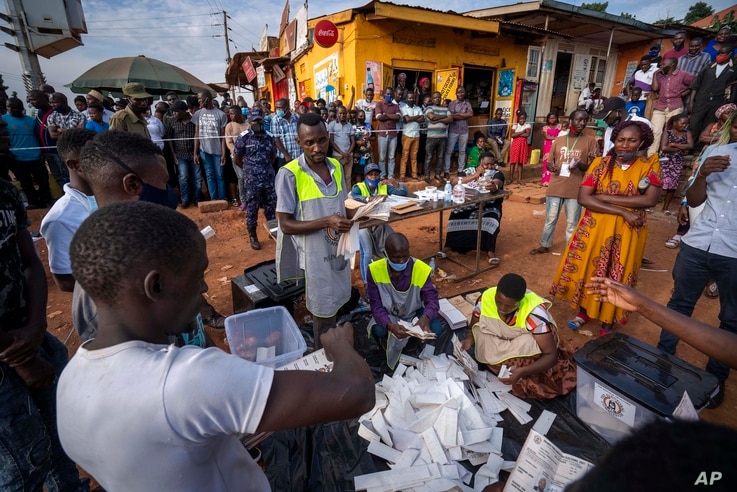 Ugandan soldiers entered the home of opposition leader Bobi Wine on Friday, after he said Thursday’s presidential election was marred by widespread fraud. Wine claimed victory and declared himself president-elect, even as early results showed longtime leader Yoweri Museveni ahead 65 to 28 percent.

The military moved in just hours after Wine said he would reject final election results – even before they were in — due to what he called the worst fraud in Uganda’s election history.

We are under siege. The military has jumped over the fence and has now taken control of our home

A spokesman for Wine told VOA English to Africa that hundreds of troops have surrounded Wine's house and that the opposition leader is apparently under house arrest."

Speaking to the media earlier at his home in Kampala, Wine alleged ballot stuffing, vote rigging, intimidation, and threats against media to prevent them from reporting irregularities.

Wine declared himself president-elect over Yoweri Museveni, who has been in power since 1986, despite early results from Uganda’s Electoral Commission showing the president with a strong lead over his challenger.

“I am very confident that we defeated the dictator by far," Wine told reporters. "I call upon all Ugandans to reject the blackmail. General Museveni and his small click of oppressors are trying yet again to impose themselves on the people of Uganda.”

If authorities had nothing to hide, asked Wine, why did they impose an Internet blackout since Wednesday?

“We do not want to deal with speculation and allegations," Uganda Electoral Commission spokesman Paul Bukenya said, responding to Wine’s allegations. "We’ve not declared the final results and they are already being challenged. So, I think let’s continue with what we are doing and if someone has an issue with them, they can challenge them.”

“Given our old track record, we are not surprised that people have continued to trust us. But we didn’t know we would be this overwhelming. And we are grateful to the population for demonstrating that they still love the old man in the hut.”

If 76-year-old Museveni is declared the winner over Wine, who is half his age, he would enter a sixth, five-year term as president.

But it’s not necessarily his last. Uganda removed term limits in 2005.

Ahead of the election, U.N. rights officials warned the elections were unlikely to be free and fair due to violence, rights violations, and restrictions on opposition candidates and supporters.
The U.S. Embassy in Uganda declined to observe the election after authorities denied more than 75 percent of their accreditation requests.

Sadly, I announce 🇺🇸 decision not to observe #Uganda’s elections due to @UgandaEC’s decision to deny more than 75% of our accreditation requests (see https://t.co/QmNqFHQFmg). A robust contingent of observers, including local entities, promotes transparency & accountability. pic.twitter.com/66nV9M52mU 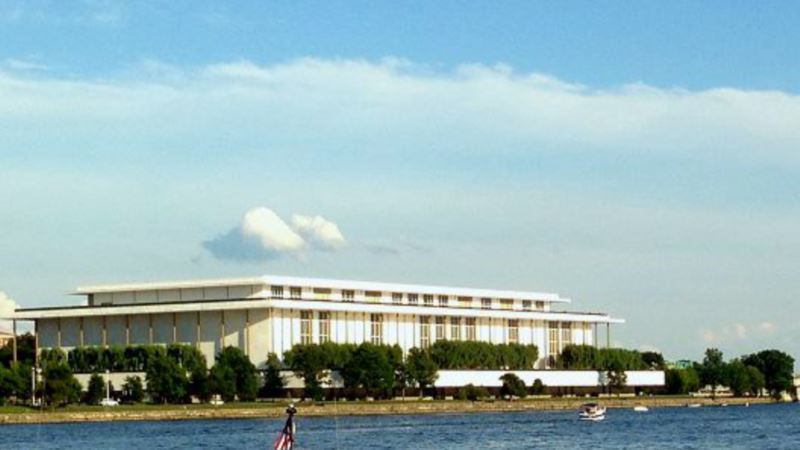 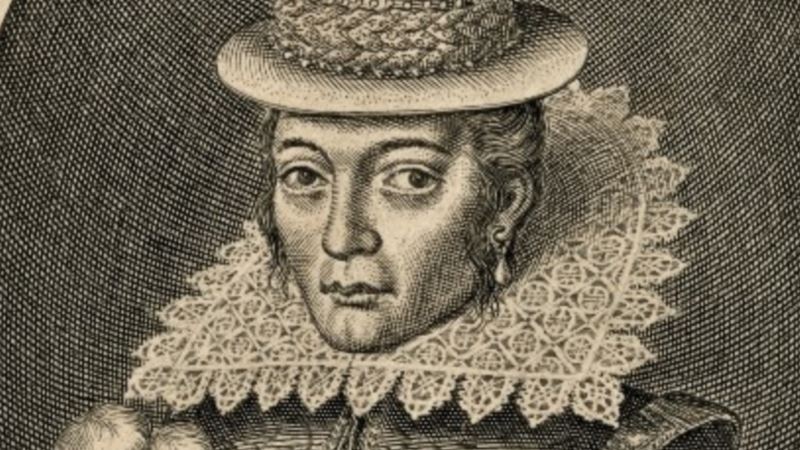 Separating Myth and Fact About Pocahontas 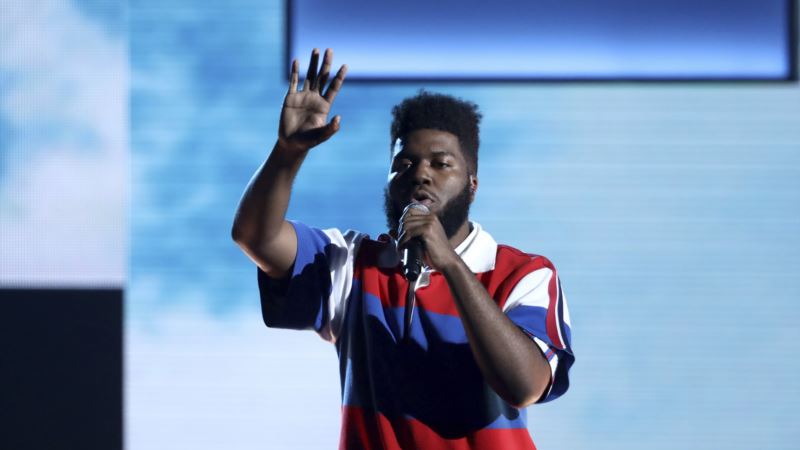 Musicians React to Their Grammy Nominations