Authorities in northwestern Pakistan have removed 12 police officers from service and penalized 45 others for not preventing an Islamist mob from setting ablaze and destroying a minority Hindu temple.
On December 30, about 2,000 activists of a religious party attacked the temple in the remote Karak district of Khyber Pakhtunkhwa province.
A high-powered investigation into the incident found that the enraged mob had entered the Hindu place of worship without any intervention by police personnel deployed to guard the property.
The findings released late Thursday said that the 12 police officers were fired because they “ran away” instead of trying to protect the temple from the mob attack.
“They are found guilty of the charges. They show[ed] cowardice, negligence and irresponsibility in the discharge of their official obligations,” the report said. It stressed that these acts “caused disrepute” to the police department.
Provincial police chief Sanaullah Abbasi said that 45 additional police personnel have also been given “minor punishment” and 33 of them have been suspended from the service for a year.
The provincial government has announced it would reconstruct the historic temple.
Earlier this month, Pakistan’s Supreme Court also ordered the rebuilding of the Hindu place of worship and asked authorities to make those who staged the destructive attack pay for the reconstruction. The court is due to conduct a fresh hearing in the case next week.
The Hindu community was renovating and expanding the temple complex with the permission of local administration, but the plan enraged a local radical Muslim cleric and led his supporters to attack the property.
A swift police crackdown, using videos of the vandalism released on social media, arrested dozens of rioters, including the cleric who is accused of inciting the mob attack.
Hindus represent approximately 1.6% of majority-Muslim Pakistan, a country of about 220 million people.
Attacks on Hindu places of worship and those of other minorities in the country are not uncommon. The violence, say critics, is often encouraged by the Islamic country’s strict blasphemy laws.
In December 2020, the U.S. Commission on International Religious Freedom published a report that found Pakistan had the most cases of state enforced blasphemy laws, with 184 cases identified between 2014 and 2018.
The U.S. subsequently renewed Pakistan’s designation as a “country of particular concern” for its “systematic, ongoing, and egregious violations of freedom of religion or belief.”
The Pakistani government rejected the U.S. designation as “arbitrary” and the outcome of a “selective assessment” and raised “serious doubts about the credibility of the exercise." 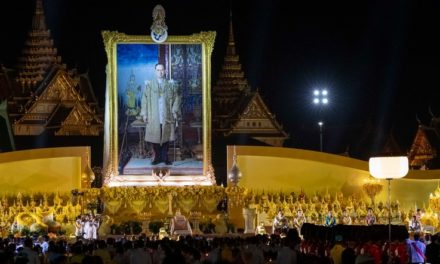 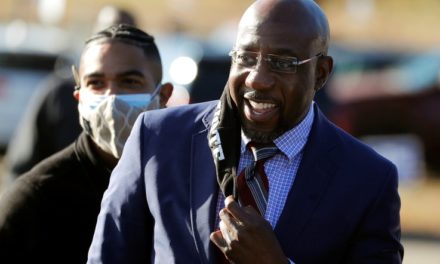 US VP-elect Harris Inoculated Against Coronavirus 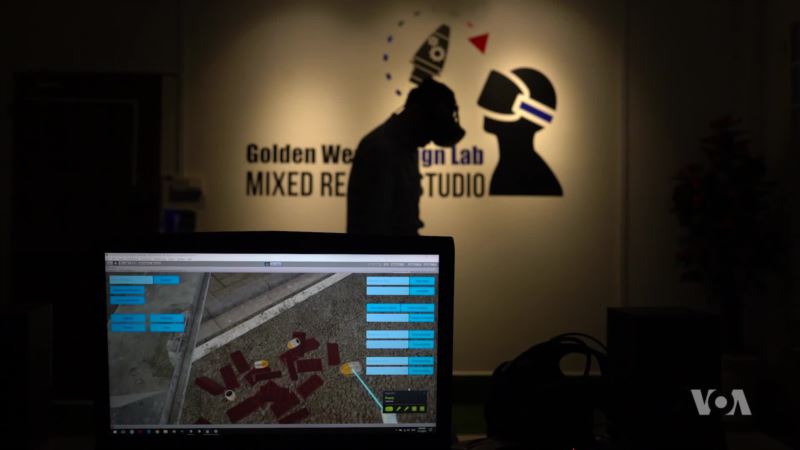