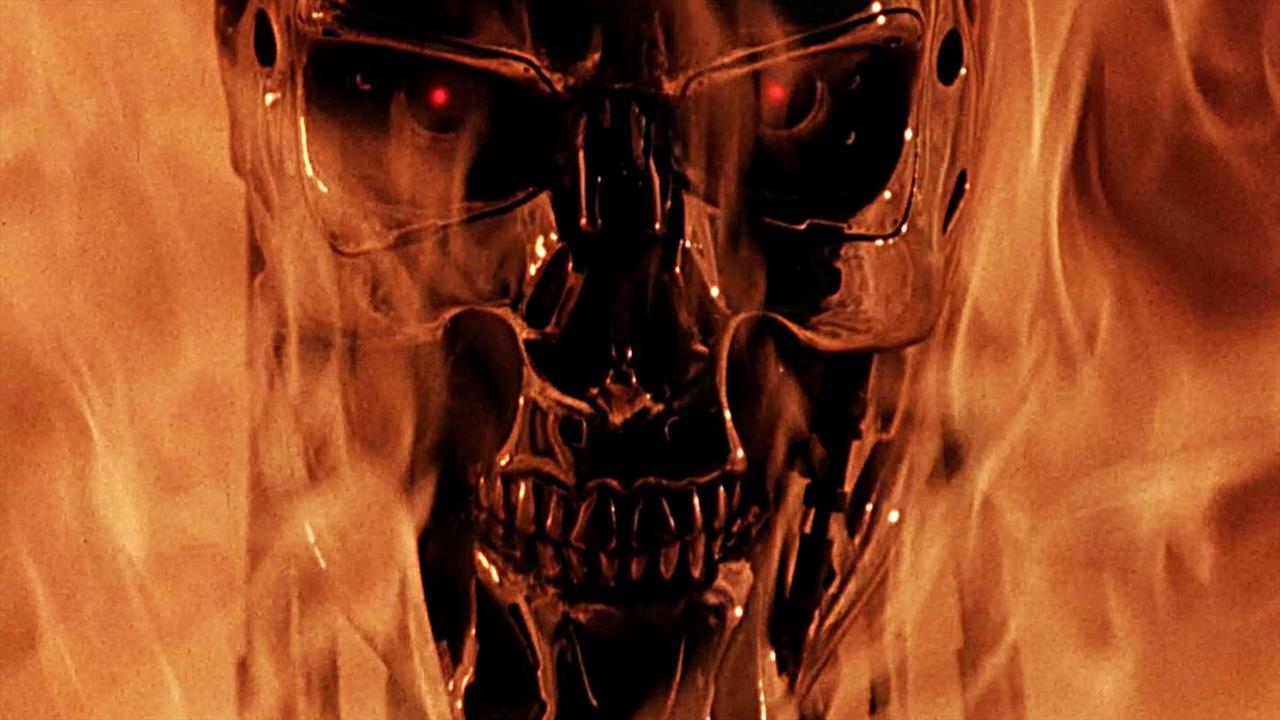 James Cameron has made a lot of films but its hard to overestimate the importance of 1991's Terminator 2: Judgement Day.

Just seven years after he invented the franchise with his first completed feature film in The Terminator, Cameron returned with the biggest budget of all time to rewrite the rules, cement Arnie's role as a megastar and change action cinema forever in the process.

It's not just the absolutely groundbreaking CG effects including one of the worlds first CG characters or the sheer scale of it all, but the film also managed to be a crowd pleasing R-rated action film that made shedloads of money, pretty much setting up the 90s in perfect style.

The film remains a classic to this day, and you can see it like never before in 2017 – because there's a 3D version incoming.

Now befoer you go worrying too much Cameron himself is overseeing this entire process and he's pretty much the only director we trust when it comes to 3D, as Avatar might be the last film to use it properly. He knows how to create images that have real presence, and thinking back we can already see how many shots in Judgement Day could work perfectly with the technology.

The word is that this is all being put together to make the most of the lucrative Chinese market where the film didn't even release back in the 90s. That alone justifies the cost of the conversion, and hopefully we'll get to see it on screens in Europe as well.

More as we get it.