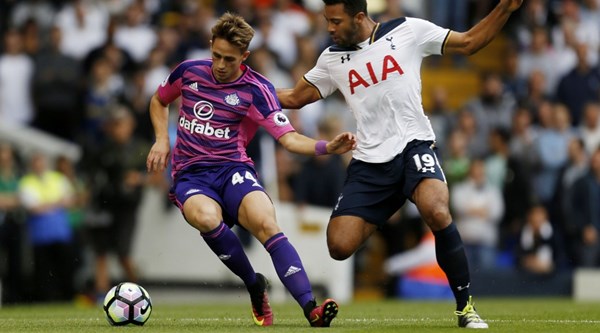 As if Sunderland’s season wasn’t already going to be difficult enough, they decided it was okay to play in this monstrosity against Tottenham – and presumably for a few more matches this season.

This Sunderland kit is a bit nauseating# pic.twitter.com/JiAQ4q9a75

Pink and purple – they might be the Black Cats, but they look an awful lot more like this cat in their third kit.

The football world was united in disgust. And we can only imagine how the players wearing the thing feel about it.

That Sunderland away kit: pic.twitter.com/nDIVkLHueI

That Sunderland away kit is horrific

My first live view of Sunderland's pink and purple kit. Wow, it's bad.

WTF is that Sunderland kit about !!! Purely for that alone they should lose

What is that Sunderland kit all about?it looks like it was designed by some1 who hates football.

We found one person who was proud of owning it.

I am pleased to announce that I have finally bought the Sunderland third kit. CC: @ConductaUK

They clearly hadn’t seen this picture before purchasing.

James May sporting his Sunderland away kit pic.twitter.com/WHJDOqWTe9

It’s helping to put things into perspective for some fans.

Whatever calamities West Ham may be experiencing we may be thankful that they are nothing in comparison to Sunderland's away kit.

But really we just all want to know: Why, even, was this allowed to happen?

A) Who designed this Sunderland kit and b) why didn't someone stop them?

Get in the sea, kit.

Sunderland kit designers were smashing the Maoams for inspiration on the new kit… ð· pic.twitter.com/GCFABF2pC9

And all of you go with it.

Have to say, I quite like this Sunderland away kit. Wasn't too fond of it when I first saw it but it looks good on the players.

Except you. You can stay.

Who will be first for the chop?#TOTSUN 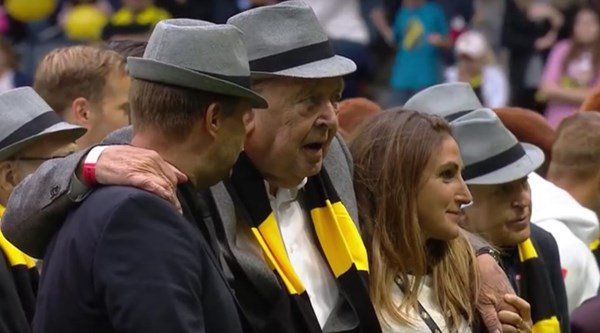 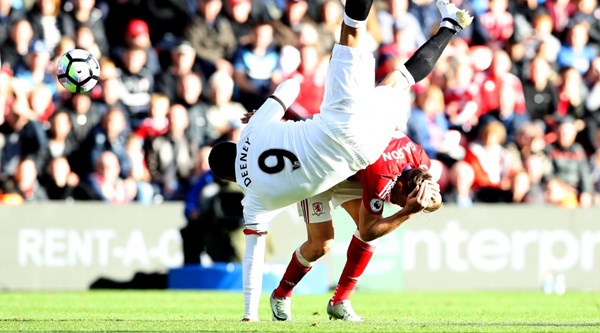 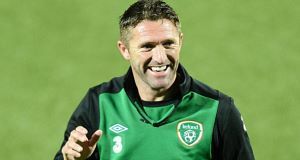 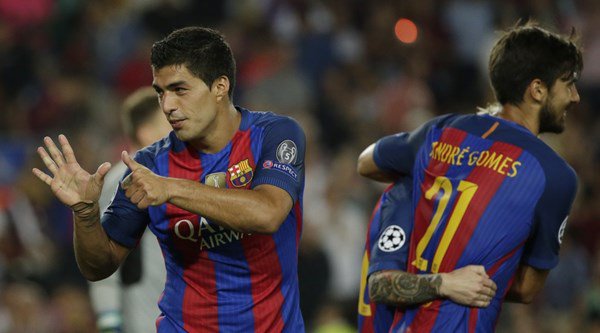