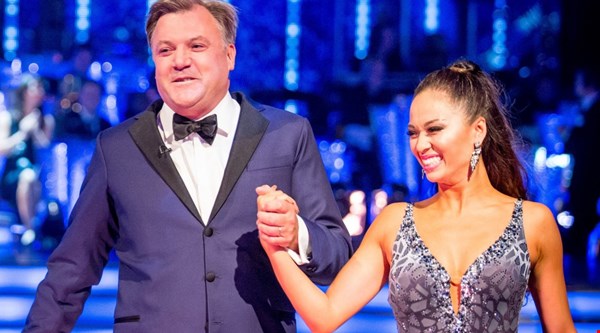 It’s back and sparklier than ever – Strictly Come Dancing 2016 put on its dancing shoes tonight and matched up some winning couples.

This first episode just shows us who will be dancing together, before the contestants retreat to the training room for three weeks to be transformed into ballroom dancers.

How do they pad out basically picking teams into an hour and a half?! #Strictly

Right that's it. The leg envy has kicked in sooner than expected. #perfectpins #Strictly #dancers ðð»ð¯

Is there any way for me to get dancer's legs without the years of dancing? *picks up crisps* #Strictly

Ok, who else is watching this going "Yep, yep, I'd better go to the gym tomorrow then?" #strictly

It wasn’t long before the traditional speculation started about who this year’s real-life couples would be.

Which couple will have the first relationship. #Strictly

Anyone spotted this year's home-wrecker yet? #strictly

And before the celebrity matchmaking got started, we were also excited to see our favourite hosts back on screen.

My love for Claudia Winkleman has no limits. Just want to call her crazy Aunt Claudia #Strictly

There seem to be an awful lot of nice contestants signed up this year – Louise Redknapp, Anastacia, Greg Rutherford, Will Young…

Anastacia steals the show every time she's on camera. Love her! #Strictly @bbcstrictly

Will Young is an absolute sweetheart â¤ï¸ #Strictly

Cannot wait to see Tameka dance. She's definitely going to be the life and soul of the party!#Strictly

But let’s be honest, Strictly 2016 is about one man and one man only. Ed Balls. Here was the reaction of pro dancer Katya Jones at being partnered with him.

And the Oscar for best fake happiness, goes to… #Strictly pic.twitter.com/klz76cYj5z

Fans could not believe what they were seeing in the group dance.

Based on that dance, Ed Balls has about as much chance of making it to Blackpool as Corbyn does to Downing St. #strictly

I swear my daughter just pointed at Ed Balls and said "Daddy." #strictly

What is Ed Balls wearing in the group dance?! Looks like he's going to the golf club afterwards #Strictly #Strictly2016

Ed Ball dressed like he's waiting for a flight #Strictly

But if anyone was going to distract us from Ed, it was definitely Judge Rinder.

That looked dangerously like a sex face from Judge Rinder #strictly 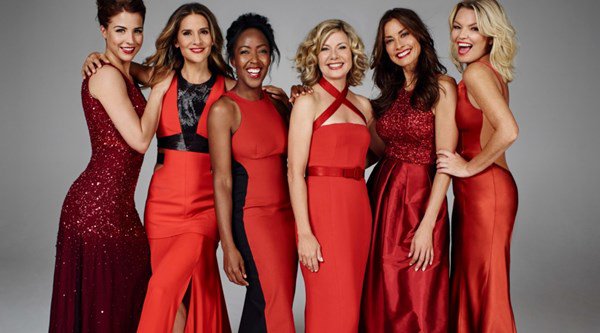