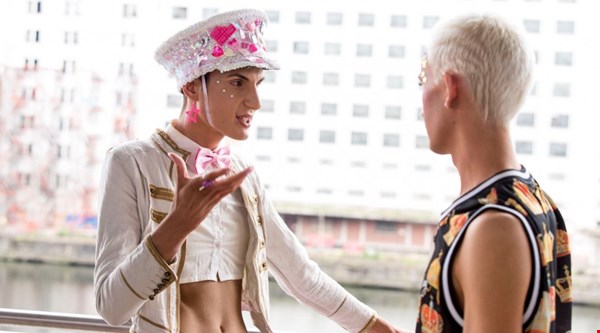 The X Factor witnessed the most bizarre feud between contestants when it opened its doors to aspiring singers in the capital.

Not ones to leave their drama at the door, Ottavio Columbro and Bradley Hunt brought their row to the audition room (and millions watching at home).

The pair were initially supposed to perform together, but after Bradley accidentally cooked up a a dish of uncooked chicken for Ottavio, the friendship was no more.

First to face Simon Cowell, Louis Walsh, Sharon Osbourne and Nicole Scherzinger was Ottavio, who failed to impress the foursome with his performance.

âI was going to audition with my friend Bradley but we had an argument. He cooked me some chicken and when he gave it to me it was pink,â he told the judges once his audition was over.

Soon it was Bradley’s turn to wow the judges with his rendition of R Kelly’s Remix to Ignition, and Simon had a burning question he just had to get off his chest.

âI want to get your side of the story. Did you give him undercooked chicken?â he asked.

Bradley admitted to serving up partially cooked chicken, but insisted it was a mistake as he’d taken the bird out of the oven too early because he was hungry.

You just can’t make this up.

Nah mate, if someone served me undercooked chicken, we'd be over, too. #XFactor

Ottavio and Bradley just need to hug it out and get over it. It's only chicken FFS! ððð #XFactor

The judges insisted Ottavio and Bradley try to mend their friendship and return to the audition room as a duo.

After putting their differences aside, the pair stepped back in front of the foursome to perform Pussycat Doll’s Buttons (extra brownie points there, boys) and gained three yeses from Louis, Sharon and Nicole. 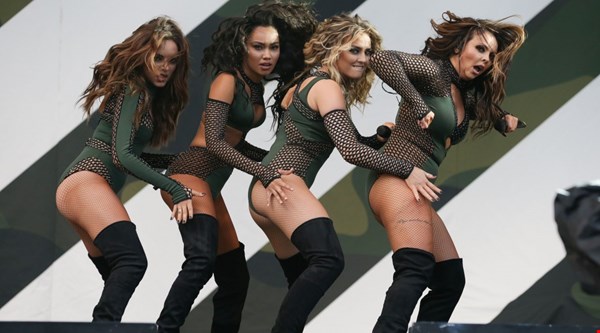 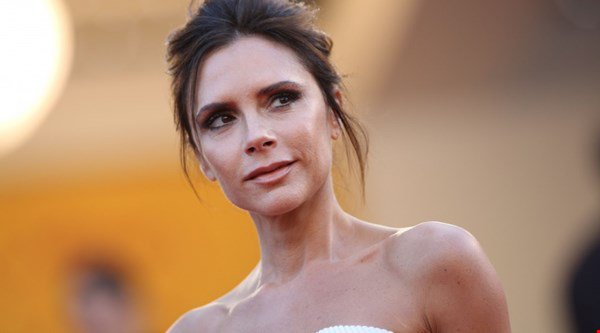