Stephen Bear has come face-to-face with his girlfriend from the outside world, Lillie Lexie Gregg, just days after his Celebrity Big Brother love interest Chloe Khan was evicted.

Reality TV star Bear, who is known for appearing on MTV’s Ex On The Beach, enjoyed a very tactile romance with fellow housemate Chloe during their time together on the series.

Lillie Lexie entered the compound today as a surprise visitor for part of a shopping task leaving Bear stunned, the official Twitter account of the Channel 5 show confirmed.

Chloe became the third celebrity to be evicted from the house on Friday, putting an end to her union with Bear for the time being.

Lillie Lexie has previously spoken of her upset over her partner’s televised fling, telling OK! Magazine that Bear’s actions were “disrespectful and hurtful and horrible to watch”.

The two reality TV stars met while filming the forthcoming series of Ex On The Beach and have been an item since April this year.

They were still in a relationship when Bear entered the Celebrity Big Brother house three weeks ago.

Lillie Lexie’s surprise arrival in the house will be aired on Thursday night’s episode.

They were asked to do so by Big Brother following Heavy D’s departure from the house during Tuesday evening’s live eviction show. 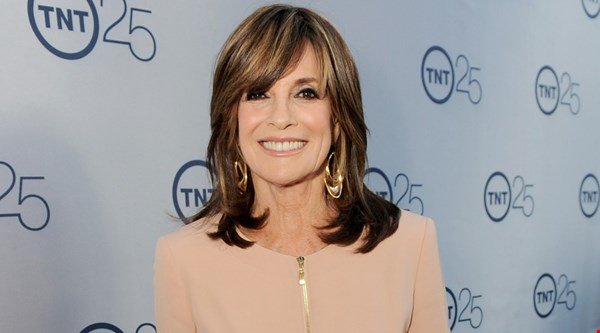