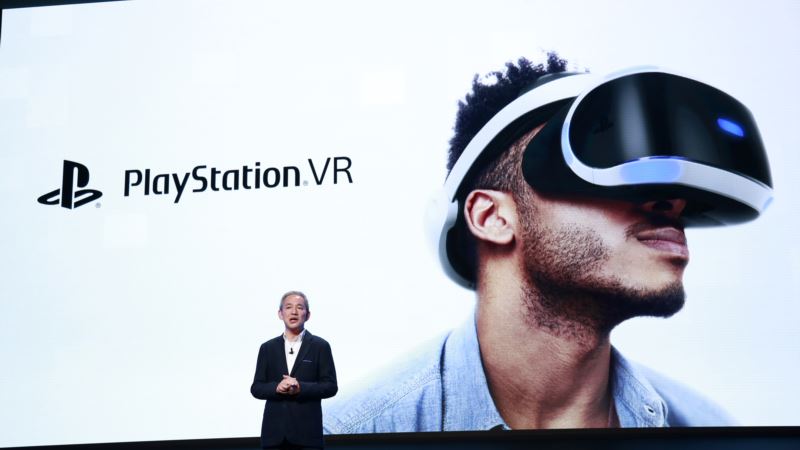 Sony Corp.'s video game division is readying not just games but also music, movies and other kinds of entertainment for its Virtual Reality headgear, set to go on sale next month. Sony Interactive Entertainment Japan Asia President Atsushi Morita appeared at a Tokyo event Tuesday, ahead of the Tokyo Game Show annual exhibition opening later this week. The latest in video games, including VR, will be on display at the show at Makuhari Messe in the Tokyo suburb of Chiba. One of the VR experiences promised is a music video that's a collaboration between the “Biohazard” horror game, called “Resident Evil” in the U.S., from Japanese game maker Capcom, and L'Arc-en-Ciel, a Japanese rock band, that takes advantage of VR technology's illusion of 3-D and 360-degree surround imagery. VR can make games more immersive, enhancing the effects of horror, razzle-dazzle and erotic titillation. The Japanese electronics and entertainment company's PlayStation VR headgear device, going on sale next month for about $400, less than rival VR headsets. Oculus Rift's goes for about $600, and HTC Vive's for $800. Another VR shown at Tokyo-based Sony's event was the “Anywhere VR,” which delivers to headset wearers a relaxing scene, such as a beach or a star-studded sky, even in their living rooms, while they take care of smartphone chores in VR. Morita said the PlayStation VR will also be used to show live-theater performances, tours of historical sites and karaoke video. "As a child, I learned so much from games,” he said. Morita defended his industry against the common criticism that it distracts children from education and real-life development. He said he learned about societal rules and human drama from games, manga and music. That spirit of creativity must be passed down to future generations, he said. 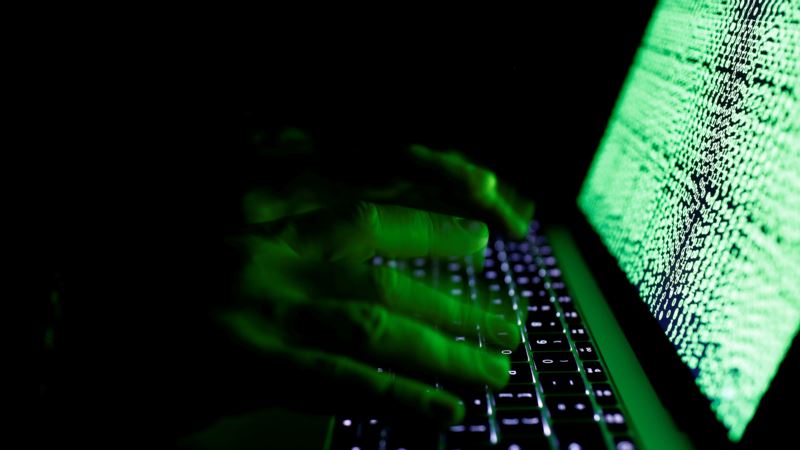 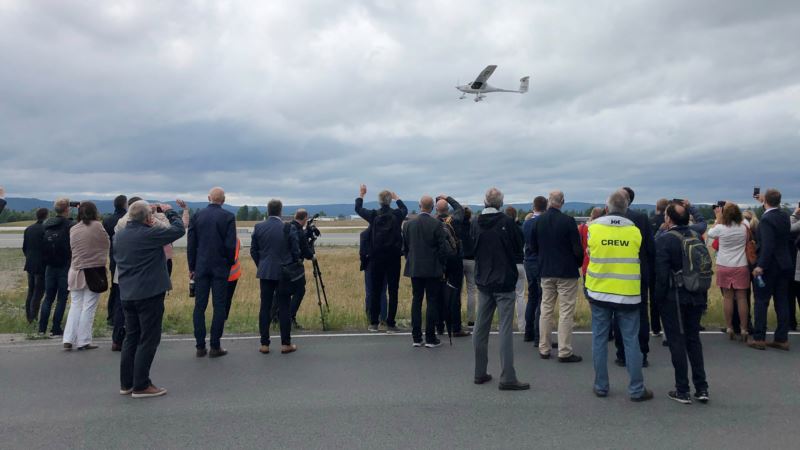 China Leads in Media Repression in 2020 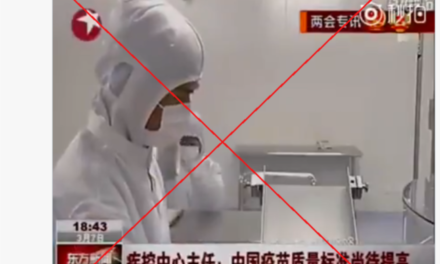