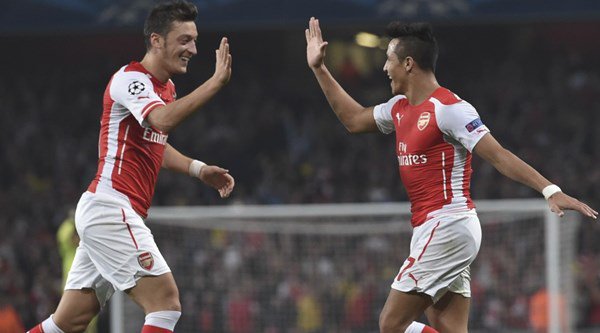 Arsenal will open talks with midfielder Mesut Ozil and forward Alexis Sanchez about extending their contracts, the Daily Express reports.

The Telegraph writes Tony Pulis is seeking assurances over his West Brom future as the midlands club’s takeover is set to be completed.

Liverpool midfielder Adam Lallana is to be rewarded for his impressive start to the campaign with a new deal, according to the Daily Express.

The Daily Mail claims West Ham are concerned they spent too much on left-back Arthur Masuaku, for whom they paid Greek side Olympiacos Â£6.2million during the summer. 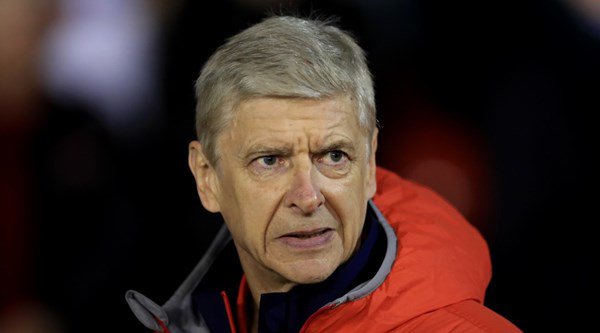 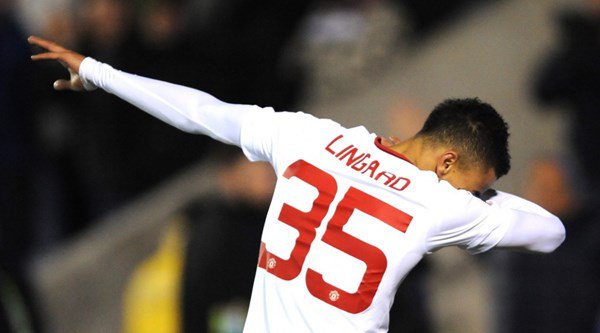