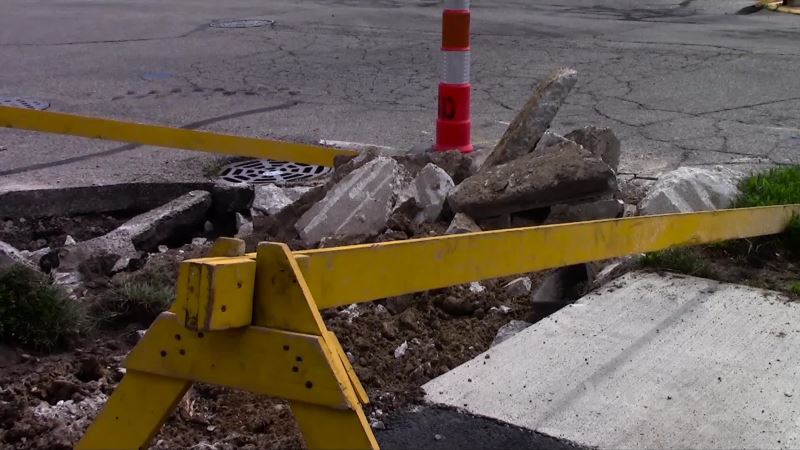 Recycling in the construction industry has become big business. It's easy to find new life for everything from old windows to wood beams. But until now, concrete — the most widely used building material on Earth — has been largely left behind. That's a problem for the environment, says Notre Dame engineering professor Yahya Kurama, because concrete has a huge carbon footprint. "It’s very intensive in terms of its demands on energy, water, land space, everything." Producing concrete accounts for 5 percent of the world’s annual human-generated CO2 emissions. In the U.S., it — along with other demolished building materials — takes up nearly half of all landfill space. A second life for concrete To reduce such harm, the industry has concentrated on things like reducing new concrete production and finding new uses for concrete byproducts. In the United States, recycled concrete is used in sidewalks and roads, but not for load-bearing structures. Kurama and his team, along with scientists from the University of Texas at Tyler and New Mexico State University, set out to determine whether it was strong and durable enough to be used to construct buildings. "Currently there’s a lot more supply of recycled concrete aggregates than demand," he pointed out. "What we’re trying to do is bring up the demand and at the same time generate the engineering background that these materials can be used in a higher-level application." Kumara’s team is studying different recycled aggregate combinations in hopes of supplying that demand. Graduate student Michael Brandes says they’re interested in two sources for recycled concrete. "The traditional RCA, or recycled concrete as we call it, is something that comes from a bridge that was demolished, a building that was demolished," he said. "Basically what that means is it has the opportunity to accumulate a lot of other materials — wood chips, asphalt, brick — from the construction site. We don’t want to have to sort that out, because it’s an added cost." The other, cleaner source is rejected material from a precast concrete plant, which has no steel, wood or other construction debris mixed in. In both cases, the material is crushed down as aggregate and mixed with fresh cement to make a new product. As strong as new The team is testing both types of recycled concrete to determine durability and many other qualities: life-cycle costs, weight-bearing abilities, statistical variabilities and properties of the aggregates. Kurama says they are also working out how they might engineer around any differences between the recycled materials and traditional concrete. Currently, without that research, federal building codes bar its use in load-bearing structures, like walls and floors. Kurama says using recycled material reduces concrete’s environmental impact by about half, from decreased water usage and less mining to decreased transportation costs, because materials are often on site or close by. His analysis also showed that in some instances recycled concrete is stronger than its natural counterpart. "Nobody’s going to see an immediate effect of this," he says of his work, "but if you think about the impact of built infrastructure 20 years, 30 years, 40 years, 50 years down the road, this will have a big impact in terms of reducing concrete's impact on our environment." That’s good news, because it’s expected the world will need 4.4 billion metric tons of concrete a year by 2050. 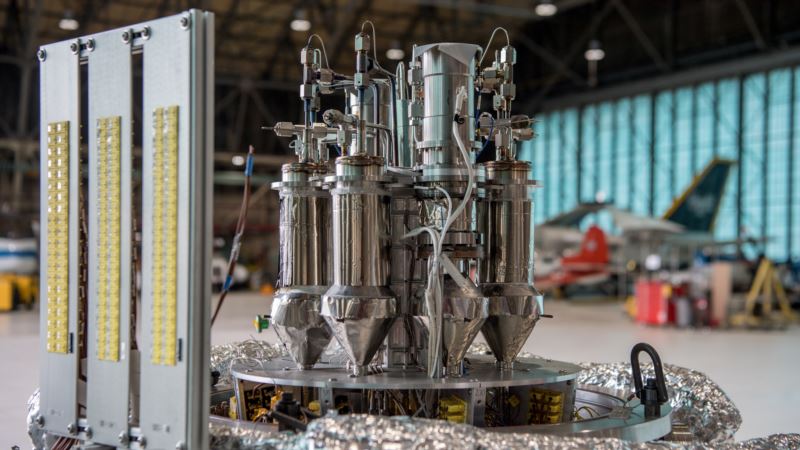 US Tests Nuclear Power System to Sustain Astronauts on Mars 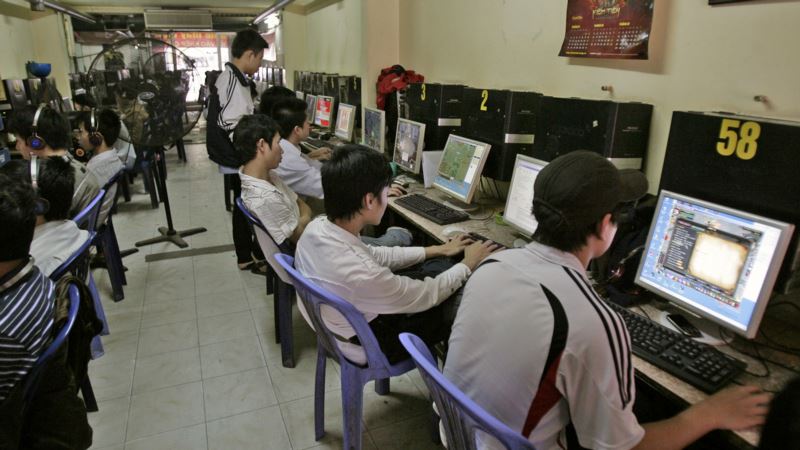 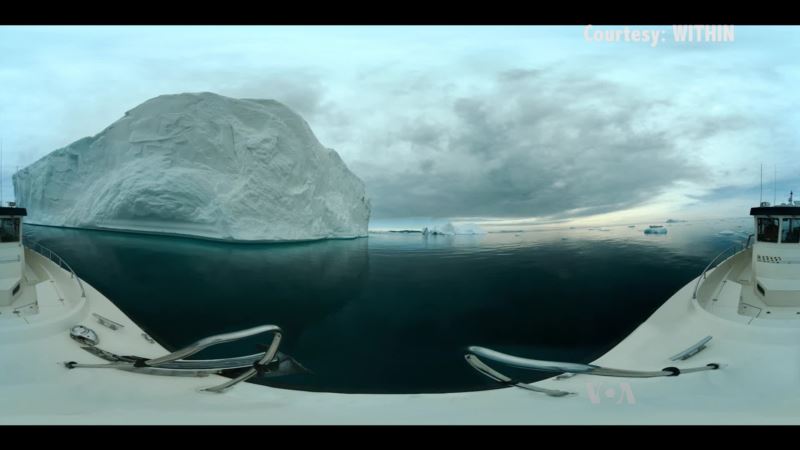