Scientists in Hawaii Simulate Living on Mars for A Year 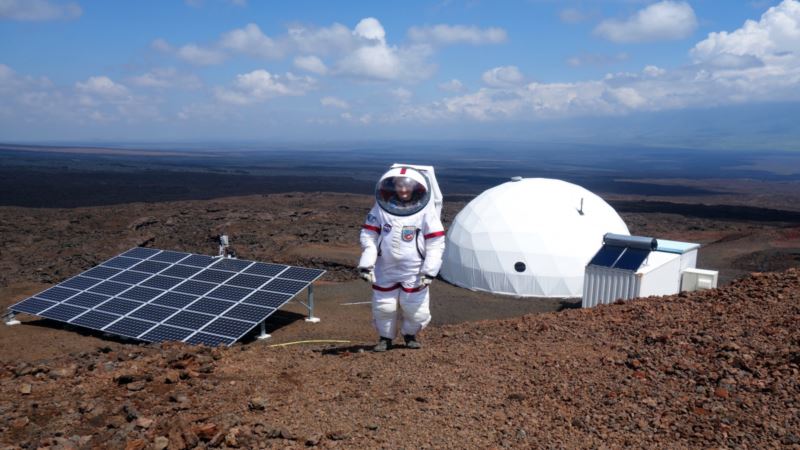 Six scientists have completed a yearlong Mars simulation in Hawaii, where they lived in a dome in near isolation. For the past year, the group in the dome on a Mauna Loa mountain could go outside only while wearing spacesuits. On Sunday, the simulation ended, and the scientists emerged. Cyprien Verseux, a crew member from France, said the simulation shows a mission to Mars can succeed. "I can give you my personal impression which is that a mission to Mars in the close future is realistic. I think the technological and psychological obstacles can be overcome,'' Verseux said. Watch a related video from last year: Christiane Heinicke, a crew member from Germany, said the scientists succeeded in finding their own water in a dry climate. "Showing that it works, you can actually get water from the ground that is seemingly dry. It would work on Mars and the implication is that you would be able to get water on Mars from this little greenhouse construct,'' she said. Tristan Bassingthwaighte, a doctor of architecture candidate at University of Hawaii, served as the crew's architect. "The UH research going on up here is just super vital when it comes to picking crews, figuring out how people are going to actually work on different kinds of missions, and sort of the human factors element of space travel, colonization, whatever it is you are actually looking at,'' Bassingthwaighte said. Kim Binsted, principal investigator for the Hawaii Space Exploration Analog and Simulation (HI-SEAS), said the researchers are looking forward to getting in the ocean and eating fresh produce and other foods that weren't available in the dome. "HI-SEAS is an example of international collaborative research hosted and run by the University of Hawai'i. So it's really exciting to be able to welcome the crew back to earth and back to Hawai'i after a year on Mars,'' Binsted said. NASA funded the study run through the University of Hawaii. Binsted said the simulation was the second-longest of its kind after a mission that lasted 520 days in Russia. Scientists in the Hawaii simulation managed limited resources while conducting research and working to avoid personal conflicts. 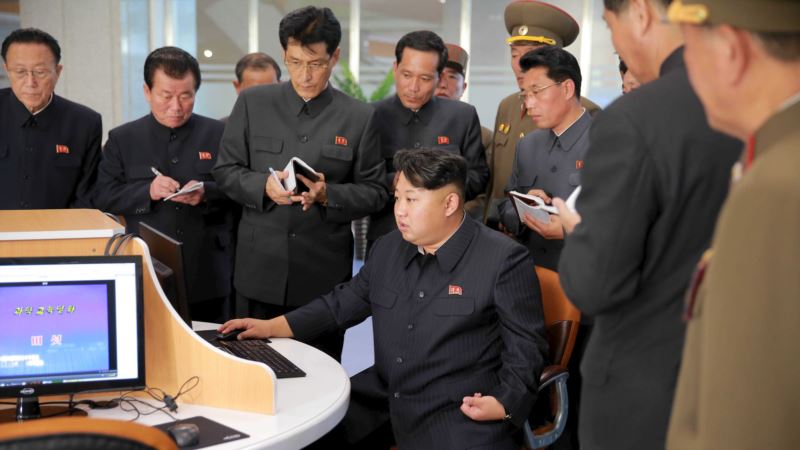 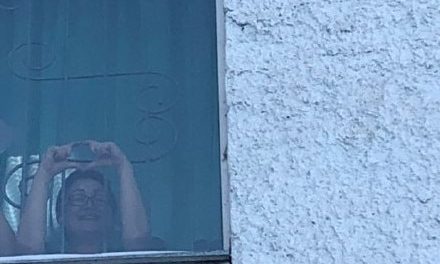 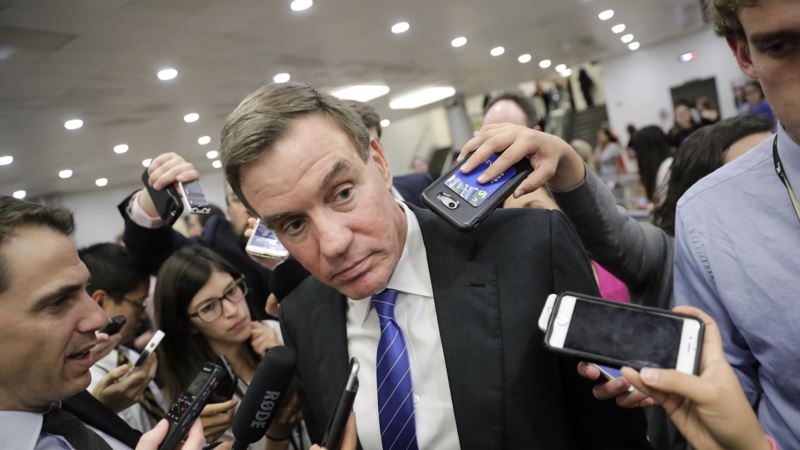 US Senator: Twitter Should Offer Analysis of Russian Activity 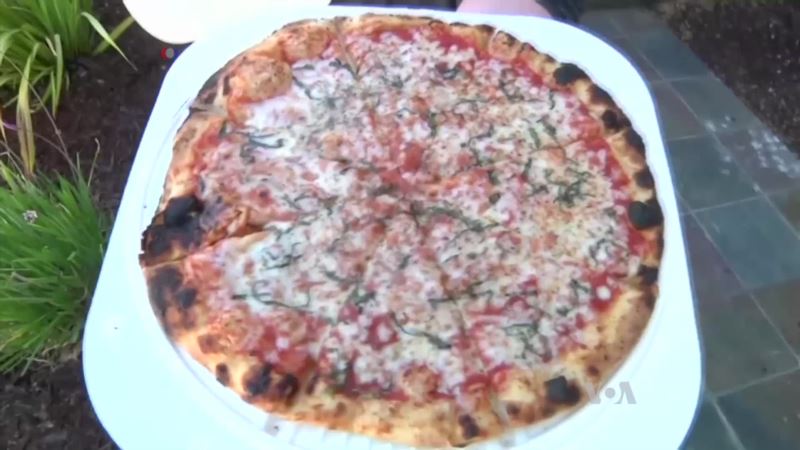