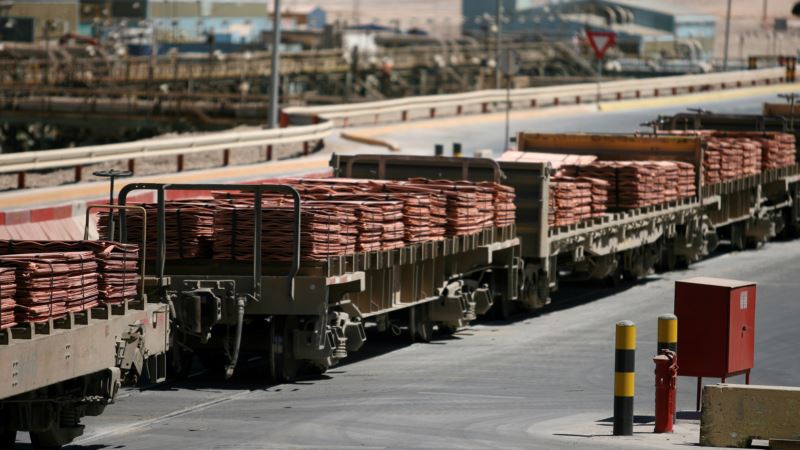 Workers at the world's largest copper mine in Chile are digging in for a long strike, emboldened by new labor laws that are likely to result in tough wage negotiations in the industry in 2017 in one of Latin America's most free-market economies. The 2,500-member union at BHP Billiton's Escondida mine has been on strike since Thursday. Labor leaders say they are far from reaching an agreement, and BHP has already said it will not be able to fulfill copper delivery contracts. The stoppage at Escondida, combined with export issues at Freeport-McMoRan Inc's Grasberg copper mine in Indonesia, the world's second-largest, have sent prices for the metal to 20-month highs amid supply concerns. Workers at mines representing around 12 percent of global output are due to renegotiate contracts in Chile in 2017, with any stoppage likely to affect volatile copper prices. Escondida's labor relations have long been fractious, and strikes paralyzed the mine in 2011 and 2006, when previous collective labor contracts were renegotiated. This time, negotiations stalled in part because of a freshly minted labor code that aims to return power lost by unions decades ago, people with knowledge of the talks told Reuters. The law does not take effect until April, but its provisions and language have influenced the union's negotiating position. Last year, the center-left government of President Michelle Bachelet passed the sweeping, complex reform to strengthen the hand of organized labor, which government supporters say never recovered from suppression under the 1973-1990 dictatorship of Augusto Pinochet. Union sources say workers broke off wage talks with Escondida in part because they believed the company was using underhanded tactics to dilute the impact of that reform. BHP declined to comment on ongoing negotiations. But one legal source with knowledge of BHP's negotiating strategy said the reform had effectively narrowed the pay and benefit proposals the company could successfully take to the union. The situation at Escondida bodes ill for other mining companies ahead of wage talks expected elsewhere in Chile this year. Anglo American Plc and Glencore Plc's Collahuasi mine and Barrick Gold Corp and Antofogasta Plc's Zaldivar mine are among those on that list. Those two mines account for about a half-million tonnes per year of copper output and more than 2 percent of global supply. Labor leaders at both deposits said they had good relationships with management. They added, however, they would use the powers granted them in the reform in the coming negotiations. "It brings some rather powerful tools to the workers' movement," said Raul Torres, president of Zaldivar's main union. An Antofagasta spokeswoman said the company was already working with unions to define what activities a company can perform during a legal strike under the reform. Collahuasi did not immediately respond to a request for comment. Escondida, majority-controlled by BHP with minority participations by Rio Tinto and Japanese companies including Mitsubishi Corp, produced about 5 percent of the world's copper alone last year. Legal complexities At Escondida, a principal point of contention between the company and workers is a proposal by BHP to offer new workers fewer benefits than those awarded to laborers already at the mine, the union said. The union says this is a BHP ploy to undermine a provision in the new labor code. Under that provision, known as the minimum-floor rule, a company will not be permitted during wage talks to offer workers benefits weaker than those afforded in the previous contract. If junior workers have fewer benefits than their colleagues, that could lower the negotiating floor for the next round of wage talks, years down the road, union leaders say. "It's very probable that the company intends to lower benefits [for new workers] so that the next negotiation starts with what that established," union spokesman Carlos Allendes said. "[For us] that's the last straw, the last thrashes of a drowning man." Other aspects of the law, such as provisions that give unions greater powers over nonunionized workers, were also affecting negotiations, the legal source said, and workers were adopting the language of the new rules. "The words that were put into the labor reform have become the words of the union," added the source, who spoke on condition of anonymity due to the sensitivity of the talks. Workers have also said that if the strike stretches into April, when the reform goes into effect, they would need to examine what additional demands to make, if any. However, under Chilean law, the negotiation would largely continue under the old regulations, so the concrete benefits of holding out until the reform takes effect would be limited, lawyers say. The labor reform passed Congress last April after a bruising battle that opened up divisions within the governing coalition. But a constitutional court struck down several sections of the legislation, leaving lawyers uncertain about how much of the reform can be implemented. A government representative was not immediately available to comment for this story, but proponents of the law say more workers' protections are needed to battle Chile's biting inequality. Industry analysts are watching negotiations at Escondida and elsewhere for a sense of how the reform will play out throughout Chile's economy. "In some respects, this strike is a kind of transition between the old system and the new," said Juan Carlos Guajardo, president of Chilean copper consultancy Plusmining. 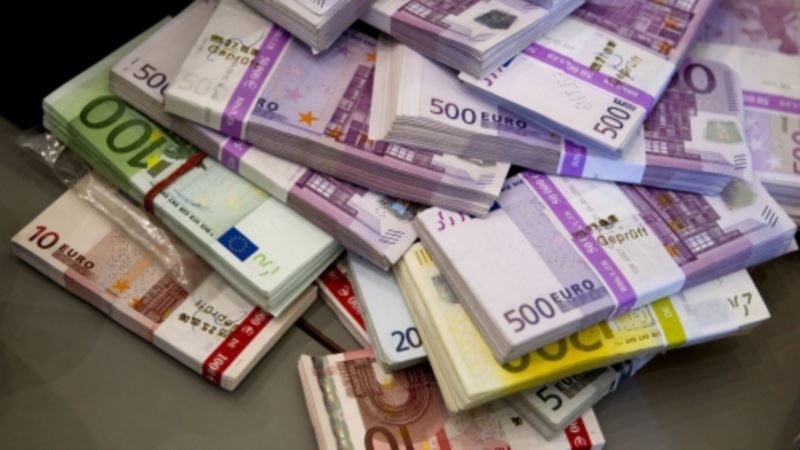 Finland to Pay Unemployed Basic Income of $587 Per Month 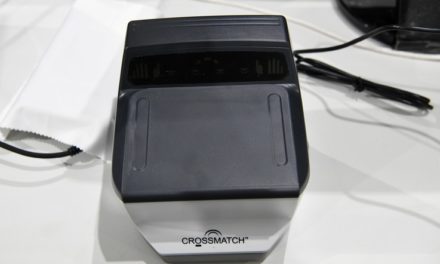 Report: Mobile Fingerprinting a Core Tool in US Deportations 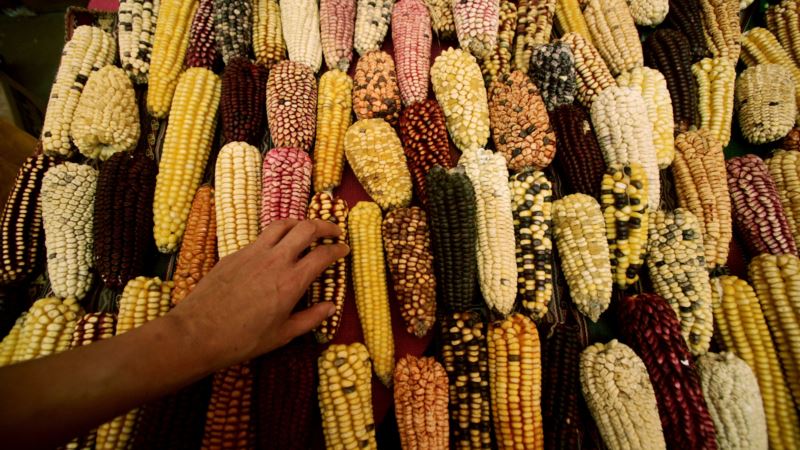 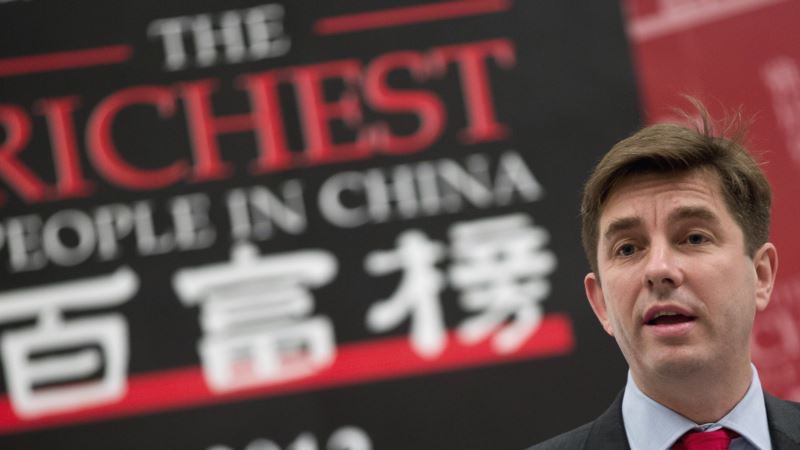