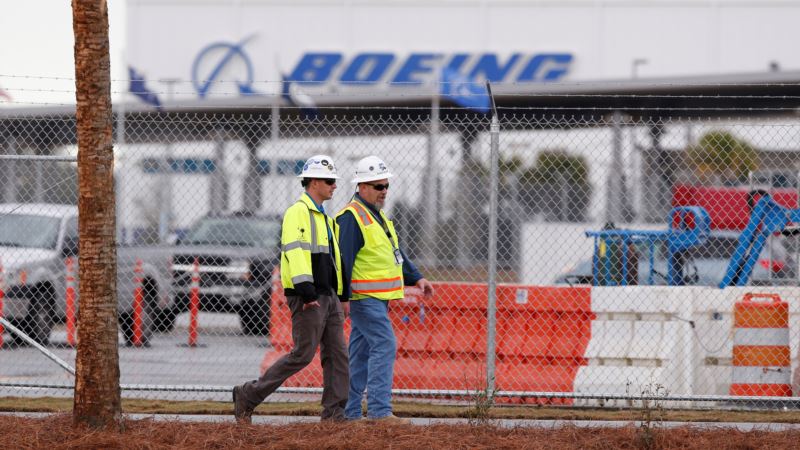 Three-quarters of the nearly 3,000 workers at a Boeing aircraft factory in South Carolina voted to reject union representation on Wednesday. Boeing said in a statement that 74 percent of the 2,828 votes cast were against joining the International Association of Machinists and Aerospace Workers. The factory builds some of Boeing's 787 commercial jetliners. Leading up to the vote, the company said the union was making promises it could not keep, and argued that $800 in annual union dues would be a pay cut for workers. "We will continue to move forward as one team," Joan Robinson-Berry, vice president and general manager of Boeing South Carolina, said after the vote. "We have a bright future ahead of us and we're eager to focus on the accomplishments of this great team and to developing new opportunities." The union said workers represented by the International Association of Machinists and Aerospace Workers at other Boeing facilities received better pay and benefits, far outweighing the cost of dues. "We're disappointed the workers at Boeing South Carolina will not yet have the opportunity to see all the benefits that come with union representation," IAM lead organizer Mike Evans said later Wednesday. "But more than anything, we are disheartened they will have to continue to work under a system that suppresses wages, fosters inconsistency and awards only a chosen few." The sometimes bitter campaign was waged online, on television and in the workplace, with each side calling the other inaccurate or dishonest. South Carolina has the lowest level of union representation in the nation, at 1.6 percent. State officials say businesses are more likely to bring jobs to an area where companies don't have to cope with unions. Boeing is the largest aerospace company in the world, and the largest U.S. exporter with 148,000 employees. 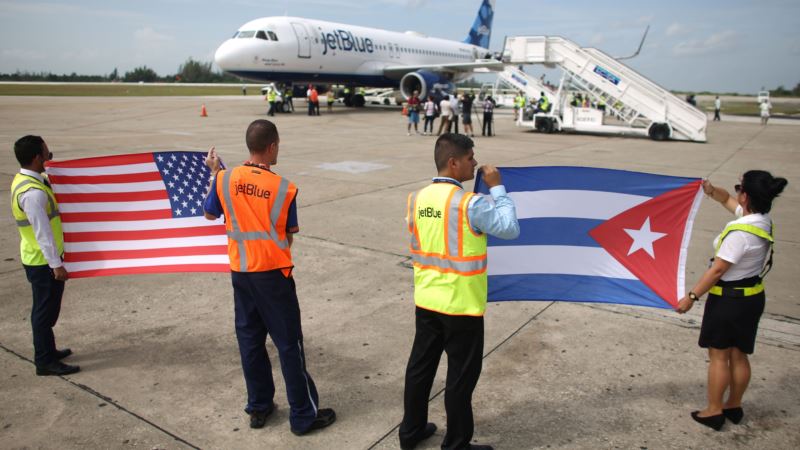 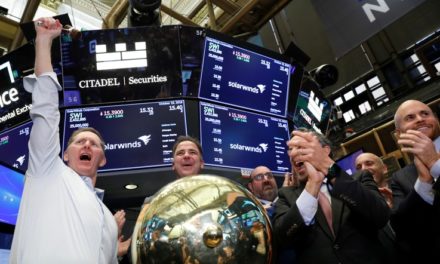 Hackers Used SolarWinds’ Dominance Against it in Sprawling Spy Campaign 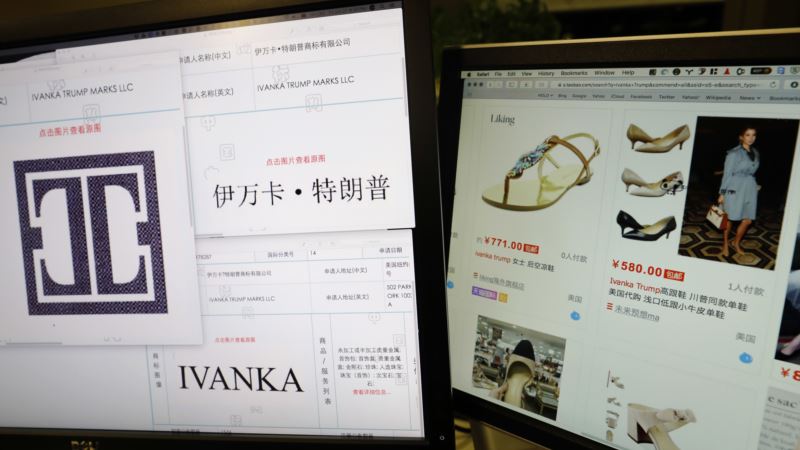