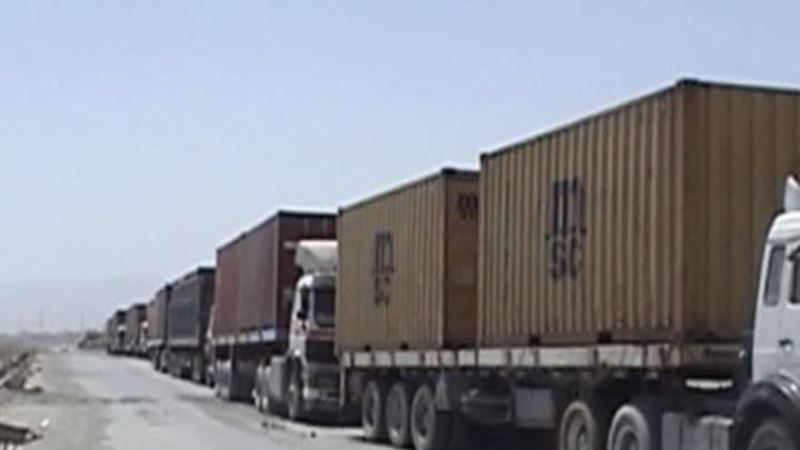 Hundreds of long-haul container trucks lined the street or crowded the dusty open yards on both sides of the Wesh-Chaman border crossing between Afghanistan and Pakistan Wednesday. With no trees nearby, drivers and their staff used their own vehicles to find shelter from the blistering sun. Some passed time by playing board games with their neighbors; others cooked or made tea on makeshift campfires while their colleagues caught some sleep. The nearest shops on the Pakistani side are almost six kilometers away, in the border town Chaman. The drivers took turns to buy food or groceries in Chaman by traveling on the preferred form of local transport — a motorcycle-drawn carriage called a ching-chi rickshaw. The Friendship Gate, the official name of the crossing, has been closed since August 19, halting the daily movement of hundreds of containers and thousands of people. Pakistan decided to close the border after angry protesters on the Afghan side burned a Pakistani flag last Thursday. Afghanistan’s ambassador to Pakistan, Hazrat Omar Zakhilwal, has condemned the act. “Whoever burnt the flag was certainly representing neither the government nor the people of Afghanistan. No matter what their reasons for burning the flag, it was a condemnable act,” Zakhilwal said on his Facebook page. While the two countries work to resolve their diplomatic differences, local traders said they are losing thousands of dollars daily. Fruit sellers in Pakistan's border towns as well as the provincial capital Quetta were particularly hard hit. Their livelihood depends on fresh fruit imported from Afghanistan almost daily. For those stuck at the border, meanwhile, it was more than an inconvenience. Most truck drivers and their helpers usually work for daily wages. “Some have run out of money for the trip. These drivers make only $50 per day,” Ali Muhammad, owner of Chaman Transit Yard, said. For others, the actual or potential losses were much higher. “I’ve brought these goods all the way from Punjab,” said Mohammad Naeem. He had two trucks, each with approximately $50,000 worth of goods, and was worried about their safety. “We stay up all night guarding our trucks. We don’t want to park next to the big trailers because there might be an explosion,” he said. His fear of an explosion was not unfounded in a region where violence is common. He was unsure whether to risk waiting or take huge losses. “When we call the owner of the goods, he says 'I can’t do anything. If you want to take these goods back then take them back,'” Naeem said. The closure has also affected those Afghans who come to Pakistan for medical treatment in Quetta's hospitals. When the border was open, movement for locals was relatively easy—so much so that some worked or had set up businesses on the other side. They are now in a bind. Local tire dealer Haji Ghafoor works in a border market on the Afghan side. “We can’t cross the border…. If we get close to the border, they beat us up,” he said. Another local businessman, Asmatullah Kakar, owns shops on the Afghan side. He said he has not been able to open them since Friday, when the border first closed. “My kids are asking for a meal and I am sitting here,” he said. Both of them claim they are suffering significant daily losses. Meanwhile, others, like Muhammad, the Transit Yard owner, were more worried about security as they watched the lines of trucks. “We have about 10 security guards with Kalashnikovs but we would rather the trucks leave here soon,” he said. 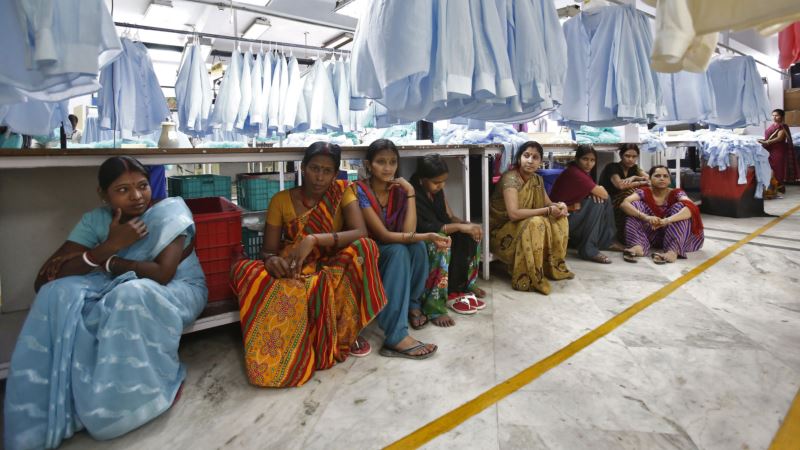