Chance The Rapper’s Magnificent Coloring Day concert in Chicago featured some huge names, but the crowd’s reaction when one Chicago native was joined on stage by another, Kanye West, was something else.

Portable toilets, fences and security staff proved easy obstacles to pass when Ye appeared on stage as a surprise, performing Father Stretch My Hands Pt.1, with his fans doing everything possible to get as close to the stage as physically possible.

Chance the Rapper brought out Kanye at the Magnificent Coloring Day Festival and fans went so crazy they jumped fences and passed security. [ð¥: @joearonson2]

Yeezy performed Black Skinhead, Can’t Tell Me Nothing, Touch The Sky, Pt 2, and his verse from ScHoolboy Q’s THat Part.

But Chance and Kanye’s performance of Ultralight Beam was the undoubted highlight, with joy radiating from both artists and those lucky enough to witness it live. 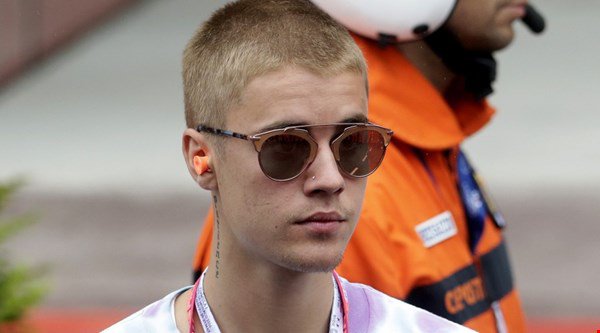