Mary Berry might be theÂ coolest octogenarian on television, but she said her life off screen remains pretty sedate.

The Great British Bake Off judge, 81, told Good Housekeeping magazine: “On the whole, I am very law abiding.” That surely hints at a slight naughty side.

She dismissed the idea of getting a tattoo like her biggest female role model, Dame Judi Dench, who got one on her wrist as an 81st birthday present.

But she does have a design idea should she change her mind.

She protested: “No, thank you! There’s absolutely no chance. My husband would loathe it!

“I don’t like tattoos because tattoos are for ever. You might change your mind â although I could have a cupcake!”

That sounds like a woman who could be persuaded… 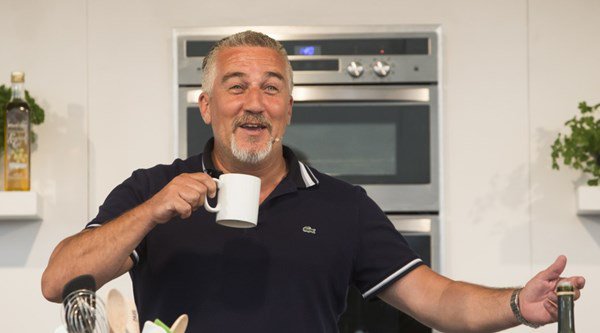 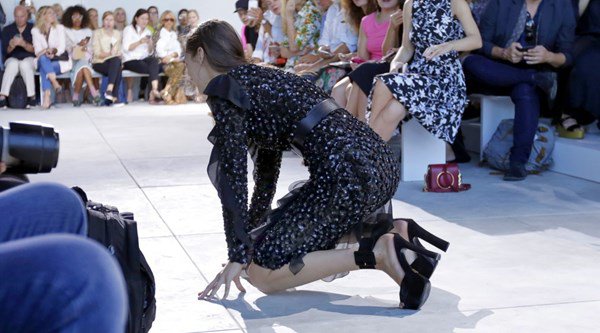 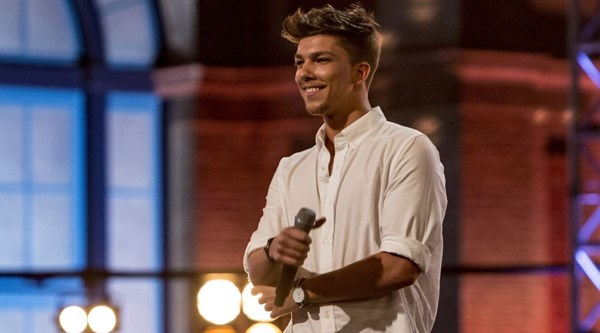