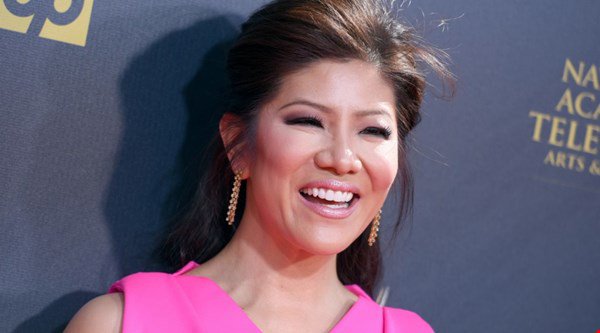 An online-only edition of the US version of Big Brother will begin streaming late this month.

CBS announced on Thursday that the new take on the long-running reality TV competition will be titled Big Brother: Over The Top and is set to debut September 28.

The series, which is similar to the British version aired on Channel 5 and hosted by Emma Willis, will feature live feeds and a weekly elimination.

The show is among three new projects set to debut on the CBS All Access streaming service, joining the sci-fi series Star Trek: Discovery and a spin-off of the legal drama The Good Wife.

The reality series will continue to be broadcast on CBS.

The series hosted by Julie Chen is currently airing its 18th season.