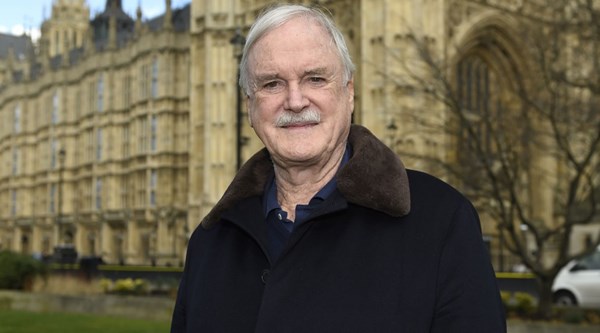 John Cleese was given a well-earned standing ovation as he arrived on stage to collect one of the most prestigious prizes of his career on Tuesday.

The Fawlty Towers legend took the Rose d’Or Lifetime Achievement award at the annual ceremony in Berlin, after being chosen as the winner by European Broadcasting Union (EBU) for his outstanding contribution to entertainment broadcasting throughout his career.

However, it took him a while to get his words out, as the audience would not quiet down their applause, whoops and cheers for him.

During his speech, the 76-year-old said joked about executives making decisions, saying: “The trouble with executives is they don’t trust the talent.

“We’ve a better record than suits.”

Last month, John shared his pride at winning the prize in his typical joke-filled manner, cheerfully teasing one of his Monty Python co-stars in the process.

[email protected] gets a standing ovation as he comes to the stage to collect his Lifetime Achievement Award #RDO16 pic.twitter.com/OPPACDwOLi

He said: “I am delighted by this chance to annoy Terry Gilliam and I’m also very humbled by the offer of an all-expenses-paid holiday in Berlin.”

Jean Philip De Tender, the EBU’s media director, said that “no one is more deserving” of the award.

He said: “(John) has been making audiences around the world laugh for 50 years and his writing and instantly recognisable performances have contributed to some of the best and funniest entertainment on television and in film.”

"The trouble with executives is they don't trust the talent We've a better record than suits" @JohnCleese #RDO16 pic.twitter.com/a3WW9axF0N

The actor is best known for writing and starring in sitcom Fawlty Towers and co-founding and appearing in surrealist comedy group Monty Python since the 1960s.

He previously won a Rose d’Or in 1967 for his appearance in BBC programme Frost Over England.

The Rose d’Or awards, which were first presented in 1961, recognise the best in entertainment programming across television, online video and radio. 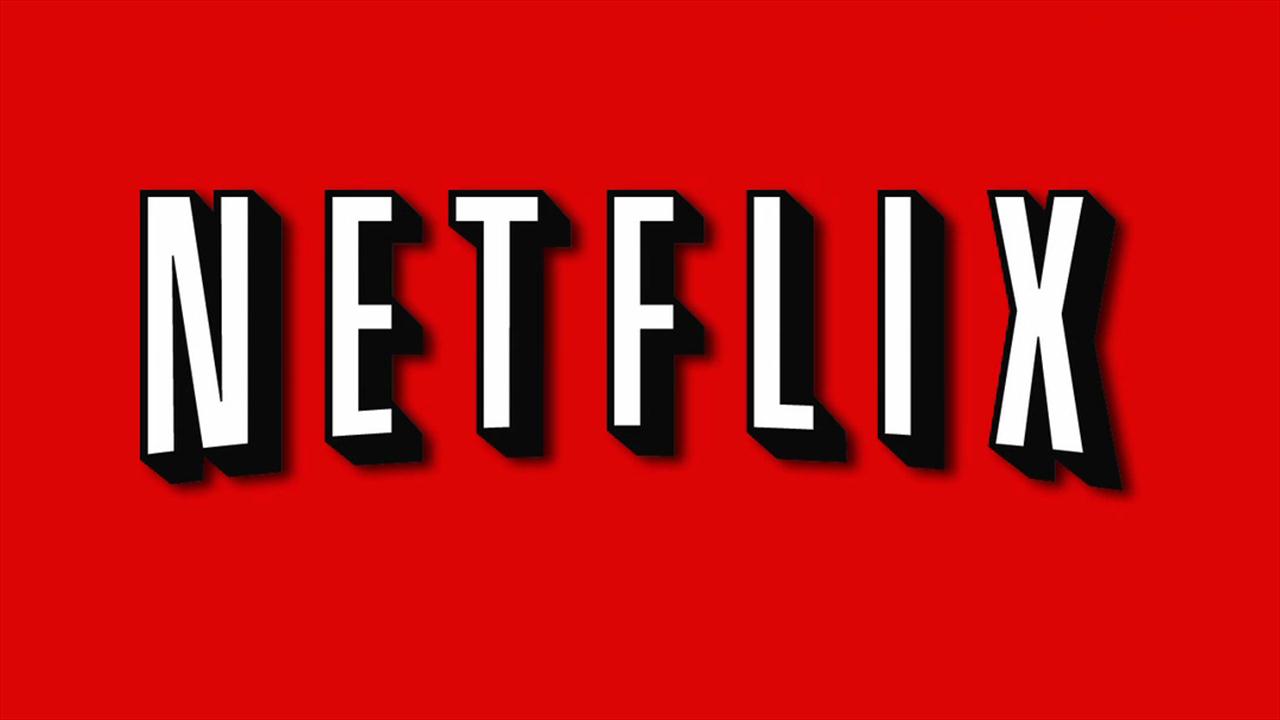 Dirk Gently series will be on Netflix 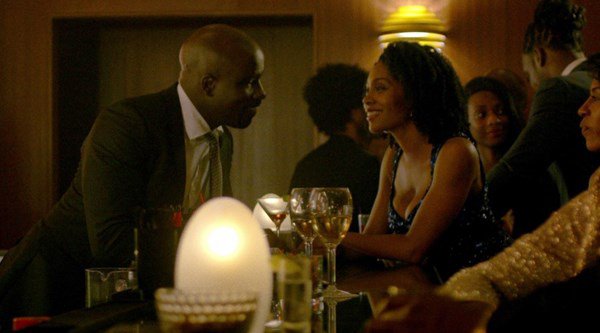