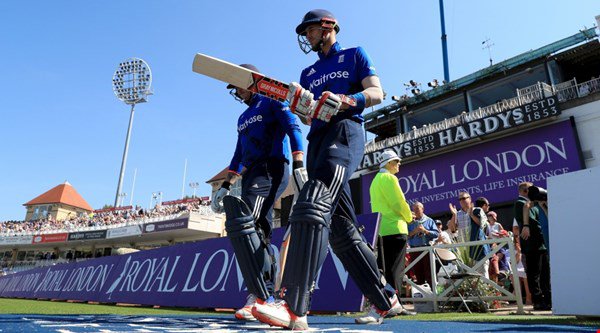 When England arrived at Trent Bridge for their third One Day International of the summer against Pakistan, a number of ODI records were safely sleeping.

By the close of play, they had been rudely awakened.

First to be smashed was Robin Smith’s highest individual ODI score for England, a respectable 167*, set in 1993.

What an innings from @AlexHales1! Highest score by an @englandcricket batsman in an ODI ð pic.twitter.com/mjMswimlZj

Even at that stage, it was clear that England were moving into an almost unassailable position.

And when Hales went on his way with his bat and new record tucked under his arm, Pakistan breathed a sigh of relief.

Jos Buttler, however, was in no mood to allow them any respite, setting the record for England’s quickest ODI half century at 22 deliveries.

Buttler is seeing it like a wrecking ball and having exactly the effect of one on Pakistan's bowlers. #ENGvPAK pic.twitter.com/i8j6GoCE9y

So with the records for England’s fastest half century and biggest individual score broken, all eyes turned to England’s highest overall team score. It did not take much beating.

England have smashed their own ODI highest total of 408, can they chalk off Sri Lanka's 443? #ENGvPAK pic.twitter.com/2VKBzvOw5W

All that was left was to break the world record. For a time it looked difficult, but Eoin Morgan and Buttler proved themselves more than capable.

They left it late however, needing the final ball of the innings to break the record. 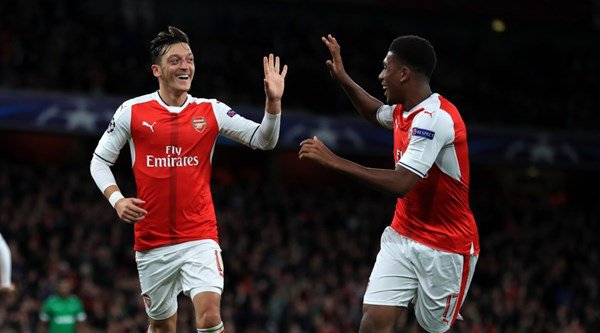 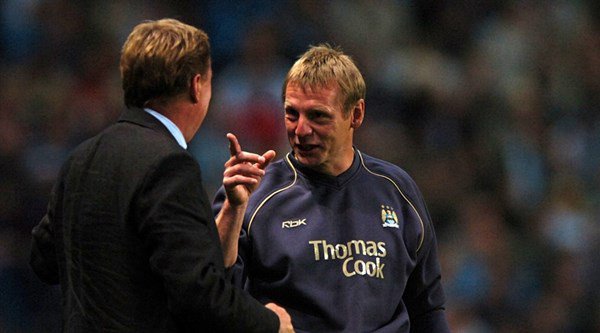