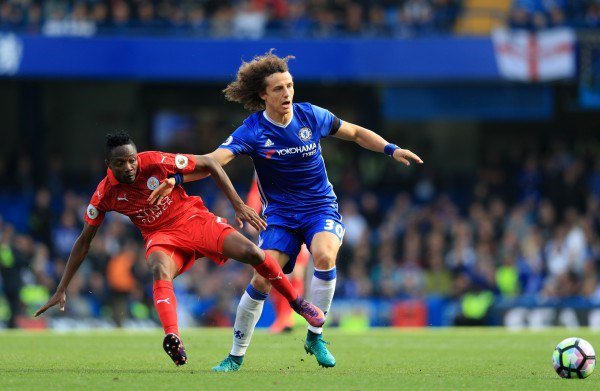 Featuring the two most recent Premier League champions, the Chelsea vs Leicester match at Stamford Bridge was always going to be a big one.

And it sure was, with Chelsea storming to victory over their sloppy-looking opponents.

The last time the two clubs met was in the EFL Cup earlier in the year, with Chelsea coming out on top with a 4-2 win. Today they proved that they weren’t going to let Leicester stand in their way in the league either.

Some pundits were suggesting that if Chelsea had a bad day, manager Antonio Conte might be looking at an early exit. With the club having had 12 managers and caretakers in the last 10 years, it’s obviously not averse to shaking up its leadership, but this match has dispelled all such gossip.

Diego Costa scored Chelsea’s first goal early on in the match, making it look so effortless. Fairly lazy defending from Leicester meant that Costa was able to easily nab his seventh Premier League goal of the season.

Did Costa steal Fabregas' magic hat or what? That's some form. #CFC #CHELEI

Perhaps the best thing about the goal was Conte’s reaction to it.

What a great pic of Conte #cfc #CHELEI @ChelseaFC pic.twitter.com/PnauWiGKDr

Even before the first half was over, we all knew it wasn’t looking good for Leicester.

Fine form from Chelsea and some excellent attacking put the team way ahead.

Chelsea’s David Luiz was pure entertainment in this match. At one point he karate-kicked the air only to fall unceremoniously on to his head – that’s gotta hurt.

So close hits the post, then Bruce Lee kicks the air, gotta love him #CHELEI pic.twitter.com/bcffhq6dCH

More entertainment came in the second half when Luiz nearly managed to score an own goal.

When Eden Hazard came in with Chelsea’s second goal, it became abundantly clear how poor Leicester’s defending was.

Leicester trying to defend since referees stamped down on grappling in the box #CHELEI pic.twitter.com/yu3ffWXHlR

Stealth defence by Leicester there. Couldn't be seen by anyone #CHELEI

In a heartwarming move, both Costa and Hazard made the “W” sign after they scored as a tribute to their team-mate Willian, who is on compassionate leave following the death of his mother.

One thing that was really noticeable in this match was just how quiet Jamie Vardy was.

Has anyone seen Jamie Vardy? Last sighting in May #CHELEI

While Leicester did try to be more aggressive in the second half, Chelsea weren’t having any of it.

Nathaniel Chalobah’s deft heel kick put Victor Moses in to score, and a third goal essentially wrapped up the match.

Chalobah with a brilliant back heel assist and Mosses slides it in. We are bringing the house down. #CFC #CHELEI

All in all, this match showed off Chelsea’s fine form, and made it clear that Leicester have a lot of work to do. 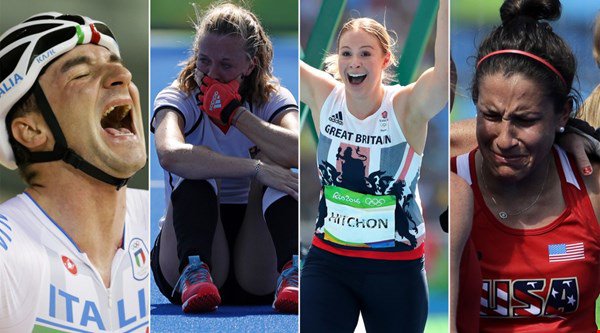 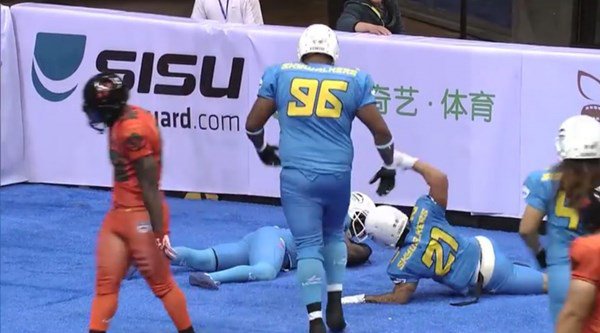