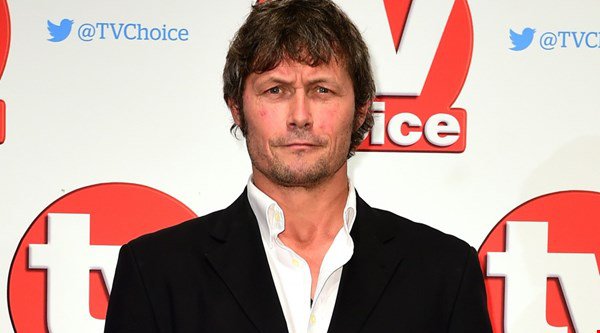 It’s set to be curtains for Emmerdale actor Bill Ward, as he is to leave the ITV soap after three years.

According to reports, the soap star – who plays popular character James Barton – will depart the popular programme later this year following a dramatic storyline that will see him killed off.

This will make him the third actor to leave Emmerdale in the space of mere weeks: Andy Sugden actor Kelvin Fletcher and returning star Sophie Powles, who plays Holly Barton, also recently revealed their departures from the show.

A show source told The Sun: “It’s the third name in quick succession that is going out the exit door.

“Losing Andy Sugden, one of the show’s most popular characters ever, was a massive blow. Sophie, having only just come back after a long break, was a shame too.

“And now James is going. Emmerdale fans shouldnât get too attached to their favourites as you never know whoâs going to go next.”

The insider added: “Everyone has been teasing Bill on set about leaving the Dales as itâs now the second time heâs been knocked off an ITV soap. Heâs starting to wonder if itâs something personal.”

Bill has played farmer James on Emmerdale since 2013, and prior to that he portrayed Charlie Stubbs on ITV’s Coronation Street from 2003 until he was written out in 2007. 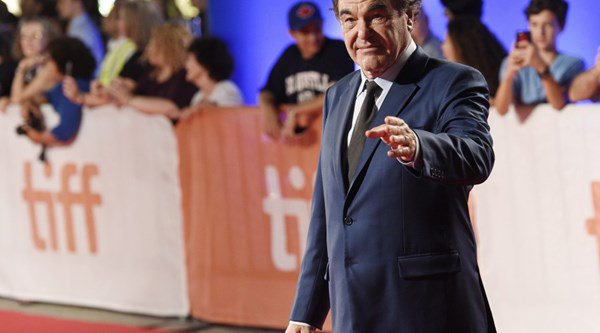 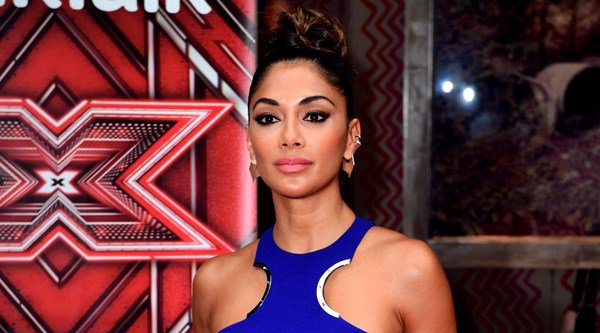 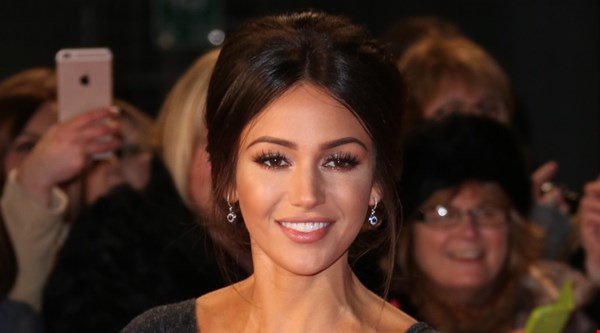