The Olympic long-jumper joked that he had attracted suspicion because of his exceptional dancing skills.

As a result of his career in professional sport, Greg can be tested at any time by the International Association of Athletics Federations (IAAF).

It's the first day of @bbcstrictly training and it's begun with an IAAF drugs test. Clearly they think I'm too good a dancer #cleansport ðªð»

A spokesman confirmed that the test was totally random and was not connected with the 29-year-old’s dancing debut.

He said: “He has to give them his whereabouts every day and they can turn up unannounced, so it was just chance that it turned out to be his first day of Strictly training.”

Frequent testing is normal in elite sport, so Greg and his professional partner Natalie Lowe can expect many more surprise drugs tests in the training room, the spokesman said. 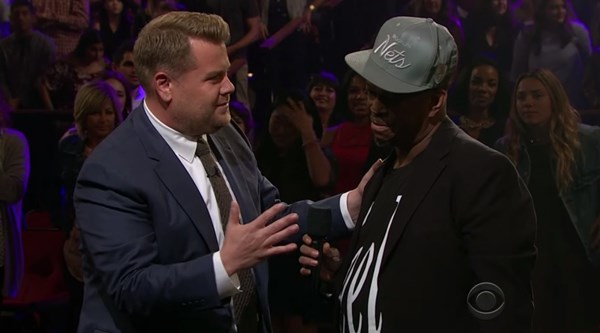 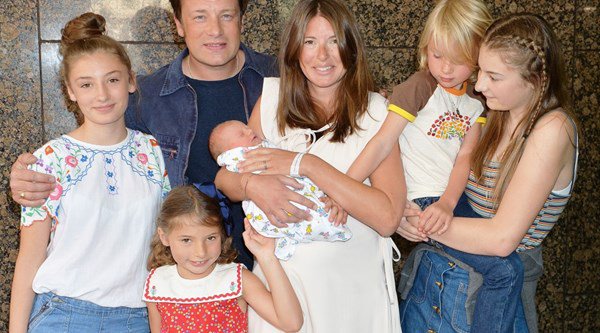 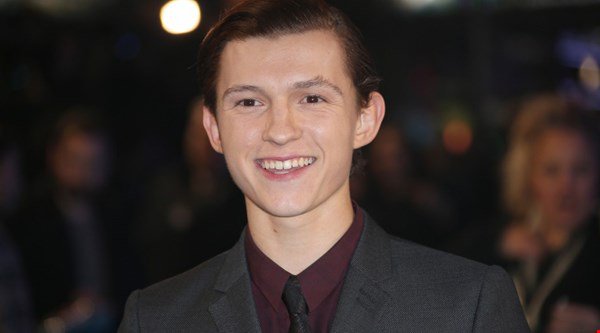