Can there ever be too much football? Some of you may disagree, but September seems unusually relentless in that department.

The above graphic shows that there are just three days between September 10 and September 30 when Premier League clubs are not in action.

From there it’s EFL Cup time on Tuesday and Wednesday night, and a Thursday and Friday off, before three days of Premier League action, three days of European football, and another instalment of Friday Night Football to round the month off.

And as international week rolls around, the Premier League clubs may stop, but the football rolls on.

Could it actually be a football overload? Or can you never have enough live games? 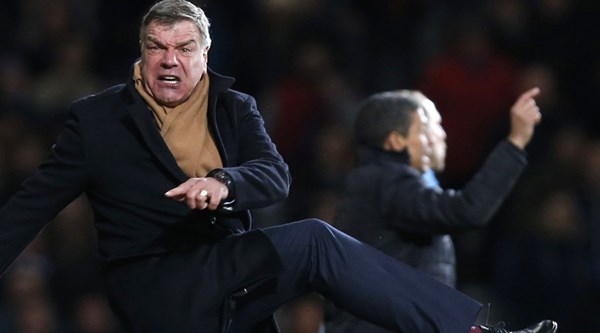 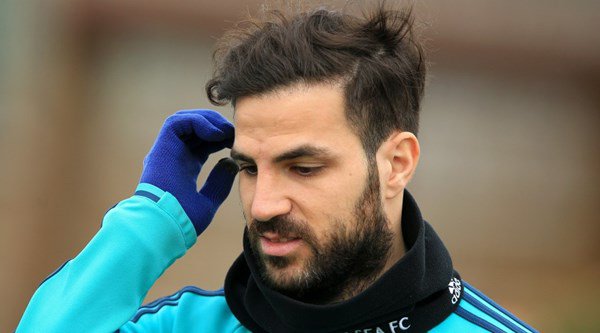