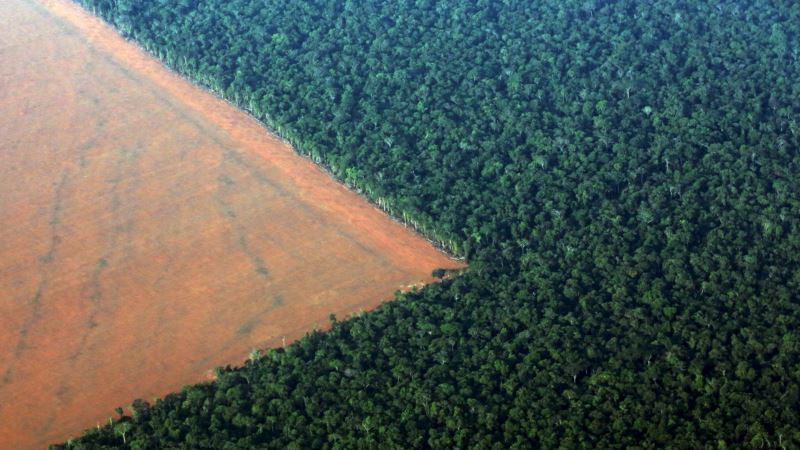 The Amazon rainforest holds the biological keys to kick-start a "fourth industrial revolution" if its biodiversity is protected, said a study published on Friday. New digital technologies such a 3-D printing and quantum computing create the potential for the Amazon's unique plants to drive major advances in medicine and engineering, said the study by Brazilian scientists. "Leveraging the Amazon's vast biomimetic and biodiversity assets, we can aspire to develop revolutionary innovations in multiple fields," said Juan Carlos Castilla-Rubio, one of the study's authors and chairman of Space Time Ventures, a Brazilian technology company. "For example, a long-lasting foam produced by a species of frog has inspired the creation of new technologies for capturing carbon dioxide from the atmosphere." Amazon plants could also lead to breakthroughs in antiseptics, anti-wrinkle creams, gynecological medicines and anti-inflammatory drugs if they are coupled with new technologies, said the study published in the Proceedings of the National Academy of Sciences. Deforestation and climate change are threatening to turn the world's largest tropical forest into dry savannah land, destroying its biological promise, said the study. If more than 40 percent of the forest is cleared, the resulting "savannization" process could become irreversible, said the study. Currently about 20 percent of the Amazon basin rainforest has been cut down, said Castilla-Rubio. "If business as usual continues, the Amazon will transform into savannah… this has massive consequences," he told the Thomson Reuters Foundation. Brazil has reduced the rate of illegal deforestation by nearly 80 percent in the last decade, the study said, meaning there is still time to stop the rainforest from becoming savannah land. Protecting indigenous land rights, combating climate change and providing the right incentives for businesses to move away from extracting natural resources are crucial for further reducing the deforestation rate, Castilla-Rubio said. Much of the forest was cleared for economic activities such as mining, cattle ranching, agriculture or logging, but the study shows the Amazon has more value if left standing, he said. 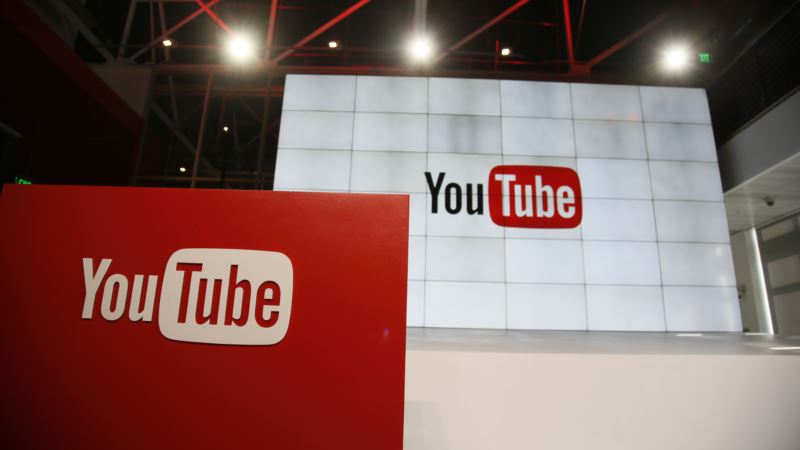 YouTube Aims to Crack Down on Fake News, Support Journalism