Carol Vorderman could be set to join the jungle.

According to reports, the former Countdown host is in talks with ITV about making her mark on I’m A Celebrity… Get Me Out Of Here!, which kicks off in November.

The Sun says that the 55-year-old could land a six-figure deal to persuade her to feast on witchetty grubs and camp Down Under.

An insider was quoted as saying: âShe is well-known and still carries a lot of sex appeal.

âITV chiefs are also hoping that she will be the brains of the camp. Sheâs a TV legend and theyâre prepared to splash the cash to land her.â 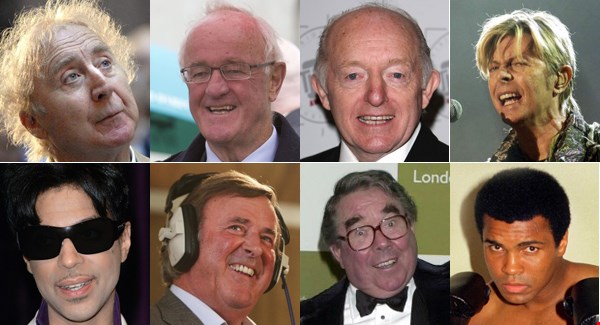