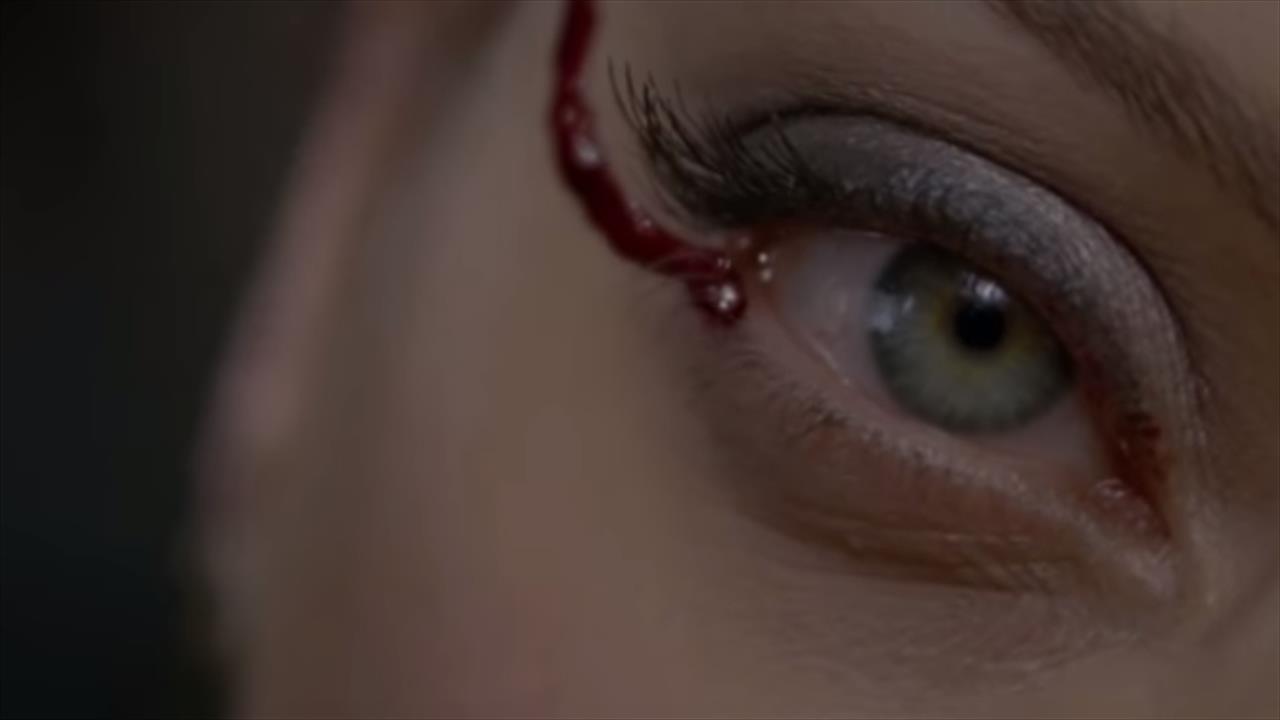 Westworld is the blockbuster new show from HBO and it's going to be bringing you a lot of entertainment over the next 10 weeks.

The show debuted in the US on Sunday and will get its first airing in Ireland tonight on Sky Atlantic. Here's an idea of what to expect from the rest of season 1.

There's a whole lot going on here, with created 'hosts' dealing with the every whim of the 'newcomers' – regular folks who pay a lot of money to live out their desires in a specially created park that looks like the old West.

Lisa Joy and Jonathan Nolan use Michael Crichton's 1973 movie as a jumping off point for a larger tale which deals in deep and dark themes, and also uses the freedom of HBO for plenty of violence and naughty bits.

We think this is going to be pretty great. 10 episodes are planned, and a storyline has been sketeched out over multiple seasons.