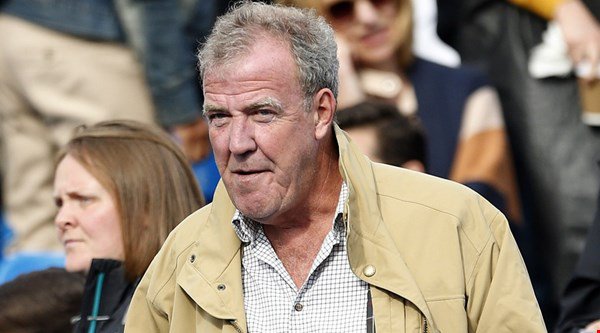 The BBC should have tried to keep hold of Top Gear presenter Jeremy Clarkson, whose talent they could ill afford to lose, former director general Mark Thompson has said.

While Clarkson could be a “deeply objectionable character”, he “spoke to people who didn’t find much else at the BBC”, Mr Thompson said in an interview with The Sunday Times Magazine.

Clarkson’s contract was not renewed at the motoring show in March last year following a “fracas” with a producer, while James May and Richard Hammond quit in solidarity.

The trio will launch new Amazon Prime show The Grand Tour in the autumn.

“Clarkson can be a deeply objectionable individual, and I say that as a friend,” Mr Thompson told The Sunday Times.

“I don’t think people should punch their colleagues. It’s hard to keep them if they do.”

He added: “But I would say his pungent, transgressive, slightly out-of-control talent was something the BBC could ill afford to lose.

“He spoke to people who didn’t find much else in the BBC.”

The show initially attracted 4.4 million overnight viewers, plummeting to 2.8 million for the second episode. The show never went back above that figure.

Mr Thompson left the BBC in 2012 to work as chief executive at The New York Times.

A self-confessed Top Gear fan, he described LeBlanc’s performance in the revamped series as “promising”.

He described Evans as a “great broadcaster” but said: “I couldn’t work out why he didn’t impersonate Chris Evans, rather than Jeremy Clarkson.”