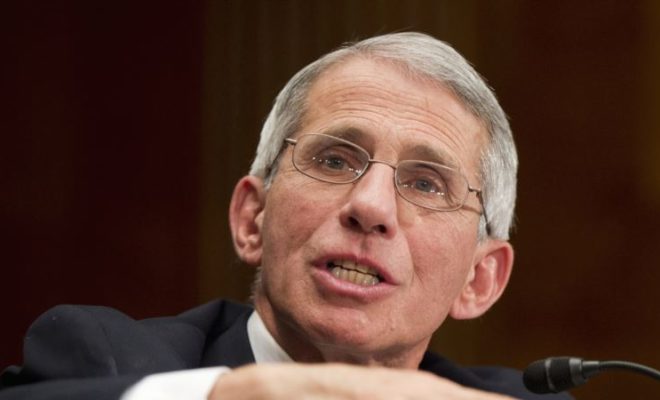 Top Expert: US Can Expect Zika to ‘Hang Around’ for 2 More Years

The United States can expect the Zika virus to "hang around" as long as two more years, with the Gulf Coast states being the most vulnerable, according to one of the country's top medical experts. "I would not be surprised if we see cases in Texas, in Louisiana, particularly now where you have a situation with flooding in Louisiana," Dr. Anthony Fauci told ABC television's This Week broadcast Sunday. Fauci, the head of the National Institute of Allergy and Infectious Diseases, believes the Gulf region is ripe for ZIka because it is a "sub-tropical or semi-tropical region with the right mosquitoes and individuals who have travel related cases." He said the U.S. has to be prepared for a "broad outbreak" of Zika, but he does not think that is likely because of what Fauci calls "conditions" in the U.S. "Hopefully, we get to a point to where we could suppress it so we won't have any risk of it," he said. The Centers for Disease Control has warned pregnant women to avoid the popular South Beach area of Miami Beach, Florida and the Wynwood neighborhood of Miami after seven suspected Zika cases were discovered last week. The mosquito borne virus has spread across much of Latin America and the Caribbean, and has recently surfaced in the continental U.S. Zika causes mild or no symptoms in most victims. But it is linked to a severe birth defect called microcephaly in pregnant women, in which babes are born with abnormally small heads and underdeveloped brains.