As Earth Swelters, Global Warming Target in Danger of Being Missed 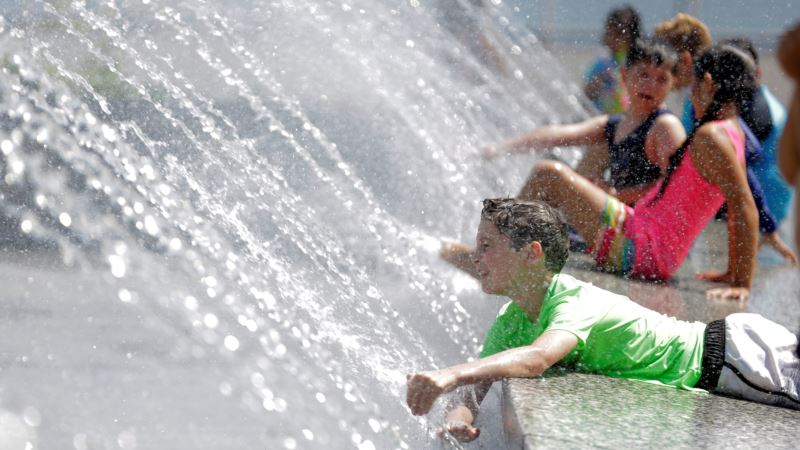 The Earth is so hot this year that a limit for global warming agreed by world leaders at a climate summit in Paris just a few months ago is in danger of being breached. In December, almost 200 nations agreed a radical shift away from fossil fuels with a goal of limiting a rise in average global temperatures to well below 2 degrees Celsius (3.6 Fahrenheit) above pre-industrial times while "pursuing efforts" for 1.5C (2.7F). But 2016 is on track to be the hottest year on record, also buoyed by a natural El Nino event warming the Pacific, according to the U.N.'s World Meteorological Organization. The first six months were a sweltering 1.3C above pre-industrial times. "It opens a Pandora's box," said Oliver Geden, of the German Institute for International and Security Affairs. "The future debate about temperature targets will be about overshoot." Many climate scientists say the Paris targets are likely to be breached in the coming decades, shifting debate onto whether it will be possible to turn down the global thermostat. Climate scientists will meet in Geneva from Aug 15-18 to plan a U.N. report about the 1.5C goal, requested by world leaders in the Paris Agreement for publication in 2018. Overshoot is among the issues in preparatory documents. Developing nations see overshoot as a betrayal of commitments by the rich and a recipe to worsen heatwaves such as in the Middle East this year or a thaw of Greenland's ice sheet that could swamp island states by raising global sea levels. "There is a risk that 'overshoot' is a slippery slope towards lower ambition," said Emmanuel de Guzman, secretary of the Climate Commission of the Philippines, which chairs a group of 43 emerging nations in the Climate Vulnerable Forum (CVF). Olympics campaign Backing that view at the Rio Olympics, some athletes have signs saying: "1.5 — the record we must not break" in a campaign partly run by the CVF, whose members includes Bangladesh, the Maldives and Guatemala. Developing nations say overshoot lets world leaders pay lip service to 1.5C while failing to act on pledges made in Paris for a trillion-dollar shift from coal and other fossil fuels towards renewable energies. U.S. Republican presidential candidate Donald Trump doubts climate change is caused by human activities and has said he will pull out of the Paris Agreement if elected. Democratic candidate Hillary Clinton strongly backs Paris. The 1.5C threshold could be in jeopardy within five years on current trends of world greenhouse gas emissions, led by China and the United States, and 2C within about 25 years, according to U.N. calculations of the amount of carbon that can be emitted into the atmosphere. Brazilian scientist Thelma Krug, who will lead the Geneva meeting of the Intergovernmental Panel on Climate Change (IPCC), said a "wholesale transformation" of economies and society will be required to achieve the Paris targets. The IPCC report will look at both the damage to nature from a 1.5C rise and ways to rein in rising temperatures. Many IPCC scenarios in recent years discuss ways to extract heat-trapping carbon dioxide from nature. If applied at a wide enough scale, such "negative emissions" could reduce temperatures after an overshoot. But there are many pitfalls. The simplest natural aid – planting trees that absorb carbon dioxide from the air to grow – would probably require too much farmland to be feasible. Industrial technologies for extracting carbon from the air are costly and in their infancy. Draft documents for the 2018 report by the IPCC also mention more radical solutions, such as spraying chemicals into the upper atmosphere to dim sunlight through "geo-engineering." "It's hard to avoid overshoot. It's more a question of the size," said Glen Peters, a scientist at the Center for International Climate and Environmental Research in Oslo. The Paris text is vague about the temperature ceilings and does not say whether 1.5C or 2C refers to temperatures in one year, over a decade or longer. 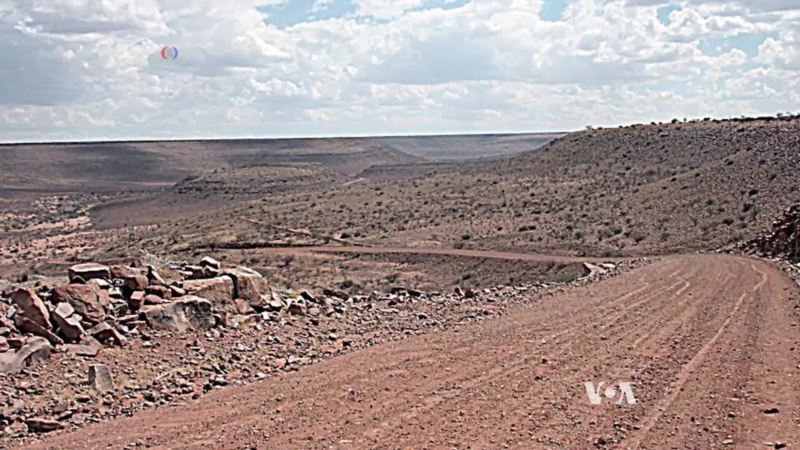 US Formally Blames Iran for Abduction of American in 2007 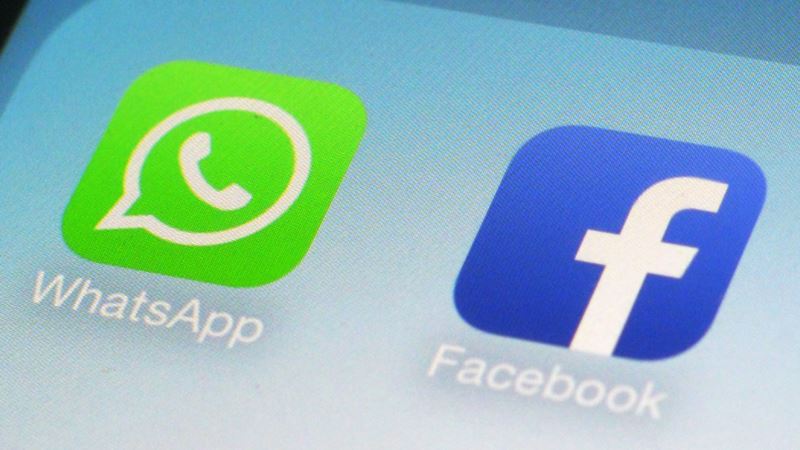