Nigeria Gears Up for Massive Polio Vaccinations After New Cases 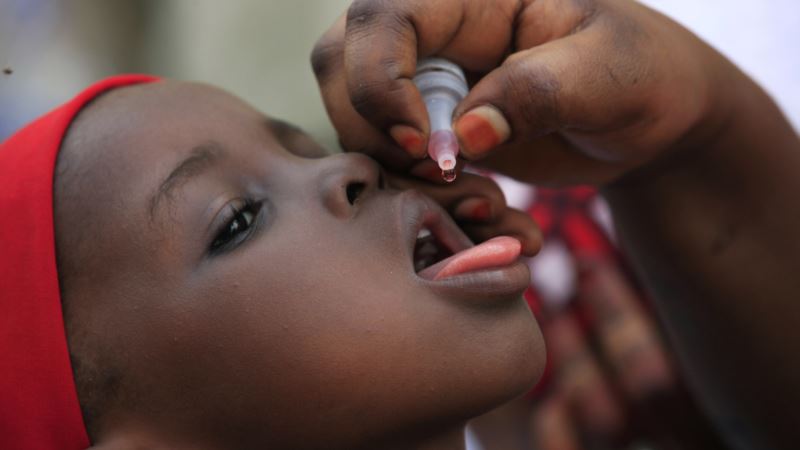 Health officials in Nigeria are preparing for a massive polio vaccination campaign after two new cases emerged, a major health setback for the country which had been on track to eliminate the virus. Nigerian health officials say they plan to vaccinate nearly 5 million children beginning this month in the country's northwestern state of Borno where the latest cases emerged. The Associated Press news agency quoted Borno state health commissioner Ibrahim Miringa as saying that military helicopters have already begun transporting polio vaccines to the volatile state, where Boko Haram Islamist insurgents operate. The World Health Organization said Friday polio has circulated undetected for years in Borno state. "This is an area which is not easily accessible and this is probably why the virus has been able to circulate without being detected and it's causing these cases," said WHO Director of Polio Eradication Michel Zaffran. Boko Haram militants based in Borno state have publicly denounced vaccination campaigns and prevented health workers from operating in the area. The new polio cases — two children who were paralyzed with the virus — came Thursday on what would have been Nigeria's two-year anniversary of being polio free. The country was on track to be certified free of the virus next year. Nigeria's health minister, Isaac Adewole, issued a statement Thursday saying that the cases were only detected because of a military offensive against Boko Haram. "I can assure the nation that we will do everything possible to be on top of the situation," he said. Polio is a viral disease that usually affects children and can cause permanent paralysis. It is spread by poor sanitation and contaminated water. Last month, Doctors Without Borders issued a statement calling the health situation in Borno State "critical" with at least 500,000 people in urgent need of drinking water, food, medical care and shelter. The group called for a "massive relief operation" as the Nigerian army retook control of the main towns and villages, some of which had been under Boko Haram's sway for two years. 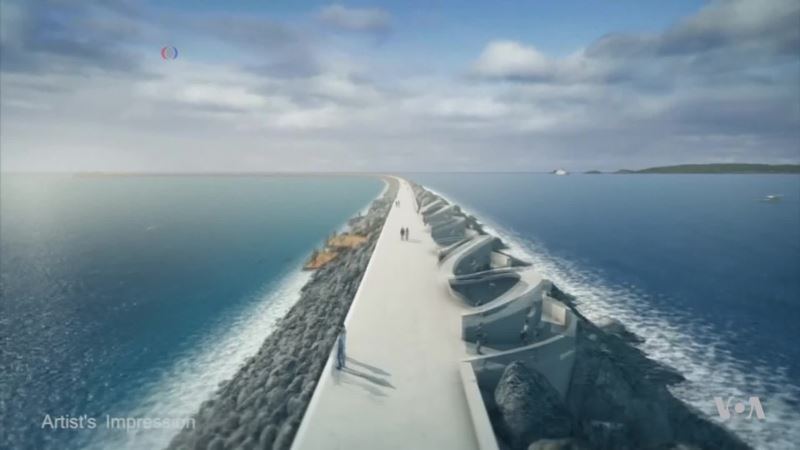 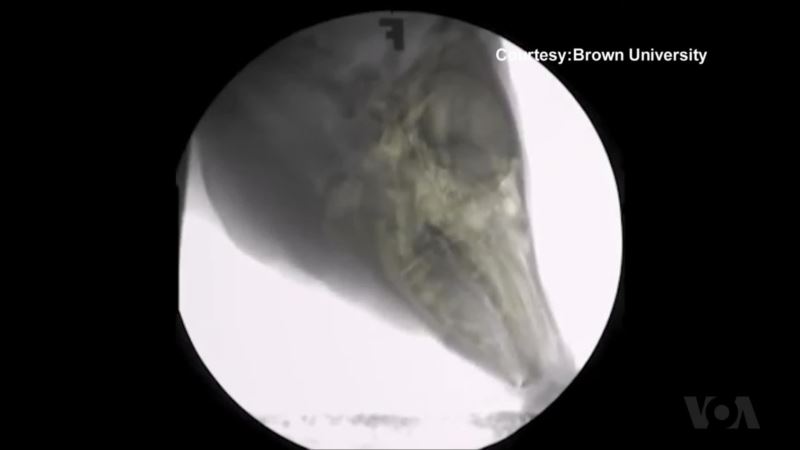 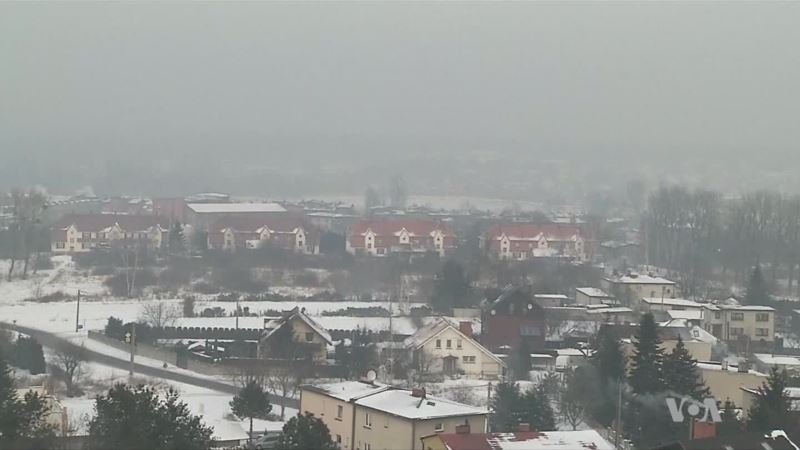