As Brexit is Triggered, European and Asian Rivals Vie for London’s Financial Crown 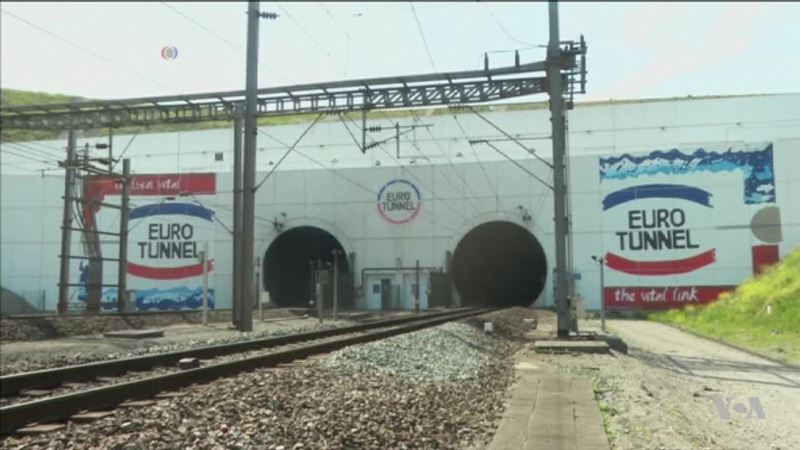 Britain has formally notified Brussels of its intention to leave the European Union, triggering a two-year period of negotiations over its departure and future relations. London financiers are concerned that Britain's withdrawal from the European Single Market will put the city’s pre-eminence as the continent’s financial hub at risk. As Henry Ridgwell reports from London, other European capitals and financial hubs in Asia and America are looking to benefit.

Afghan National Arrested in ’08 Kidnapping of US Journalist, Two Others 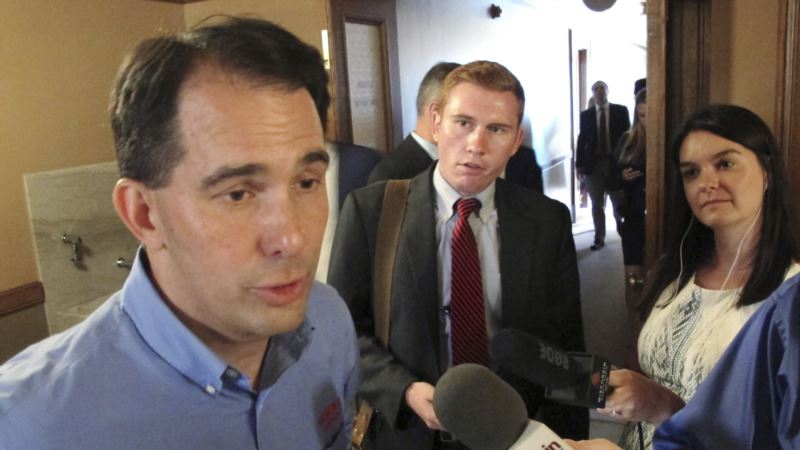 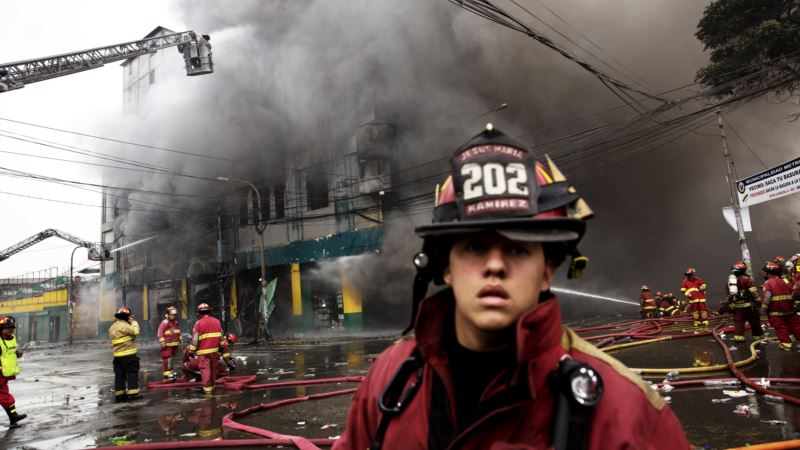 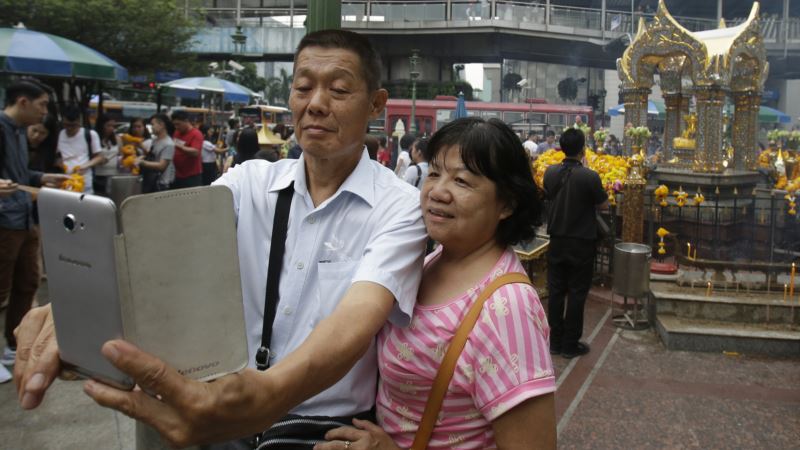